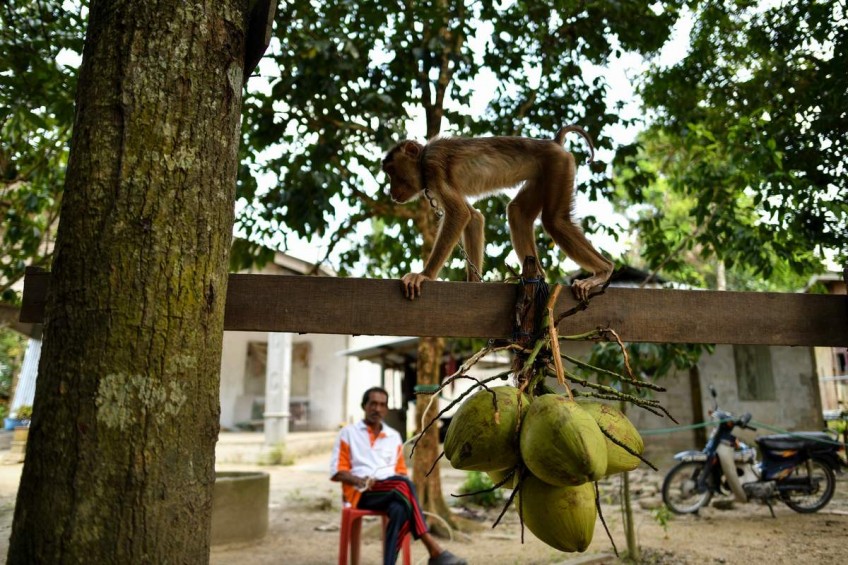 An elderly woman in Sri Lanka was killed after being hit by a coconut that was thrown by a monkey, Tamil Nesan reported.

Ranjani Kularatna, 72, was sitting in front of her house when the incident happened.

The monkey climbed a coconut tree next to her house in the Hulangamuwa village about 150km from the capital city of Colombo, picked the fruit and threw it from the tree top.

Unfortunately, it hit the woman on the head and she died from her injuries.