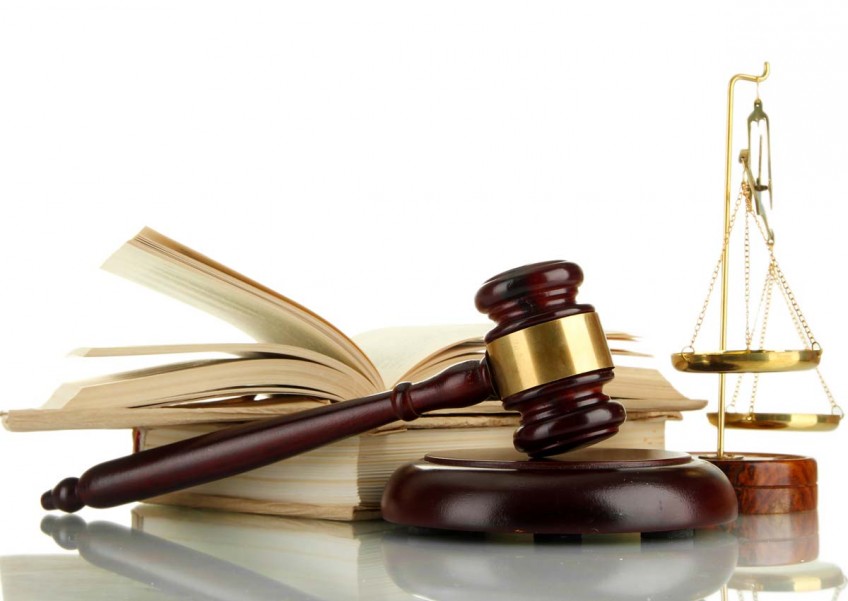 The Communist Party of China Central Committee has published new rules on clean governance and sanctions for those who violate the Party code of conduct, as the CPC improves the management of its 88 million members.

The two new regulations, adopted at a meeting of the Political Bureau of the CPC Central Committee on Oct 12, updated existing rules deemed incompatible with the Party following the launch of its anti-corruption drive.

Xie Chuntao, a professor with the Party School of the CPC Central Committee, said some members were not familiar with the Party's rules and code of conduct, resulting in a tenuous relationship with the organisation, which is a threat to the very fabric of the CPC.

President Xi Jinping once said that power should be restricted by a cage of regulations. He has repeatedly called for revisions to these regulations.

The new rules on clean governance, for the first time, are applicable to all CPC members.

In stark contrast, the previous rules, which were released in 2010, included 53 articles on behaviour that is forbidden, while the new eight-article regulation mainly concerns itself with a moral ethical code that members must abide by.

Gao Bo, a research fellow with the Chinese Academy of Social Sciences, noted that the new rules required officials not only to be honest in politics but also to concentrate on cultivating their own character and running a harmonious family.

Another required members to champion simplicity and guard against extravagance.

The new rules on punishments have been dubbed by many to be the most comprehensive and strictest since the opening up and reform drive began.

Ma Huaide, vice-president of China University of Political Science and Law, said the biggest problems with the current disciplinary regulations, released in 2013, was that there was no clear boundary between Party discipline and laws.