The government will buy 500,000 flight tickets directly from the city's airlines as part of a stimulus worth billions of Hong Kong dollars to the crippled aviation sector.

In the biggest package of financial support for the industry to date, firms will also be able to tap into the government's new scheme that subsidises monthly pay packets by up to HK$9,000 (S$1,600) under a wider HK$137.5 billion package to shield Hongkongers from the devastating economic impact of Covid-19.

Hong Kong's leader said she was saddened that passenger traffic had collapsed and acknowledged the "severity of the situation" faced by 75,000 employees in the airport community.

The Airport Authority Hong Kong, which runs HKIA, will fund a HK$2 billion purchase scheme for half a million air tickets, as well as buying back airport services equipment, bringing the total package of AAHK support to HK$4.6 billion.

One-off government funding is also available to airlines based on the number of aircraft they have registered in the city.

Frank Chan Fan, the transport and housing secretary, said the aviation measures were designed "to provide cash flow to airlines during this very difficult time and to save the tickets for the future for when Hong Kong is going to relaunch to try to attract travellers coming to Hong Kong… when the pandemic is over."

David Walker, chairman of Hong Kong Airline Service Providers Association, welcomed the support but added: "While these measures will bring much-needed financial support to our industry, cash outflow for airport businesses will continue to remain high and we still face very challenging and uncertain times ahead." 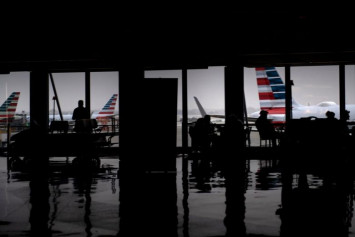 If the HK$2 billion was all spent on the 500,000 tickets it would not come close to the HK$46.5 billion passenger revenue losses airlines faced, according to industry estimates.

The volume of tickets would be enough to cover the 100,000 passengers flying Cathay Pacific daily for five days.

Transport analyst Luya You, of brokerage Bocom International, said: "It's nice to see Hong Kong do more for aviation, but it still seems like a drop in the bucket considering present outlook though."

The government will also give airlines one-off subsidies, paying HK$1 million for each large aircraft and HK$200,000 for smaller planes registered in Hong Kong.

A government spokeswoman was unable to specify the size categories, but using the accepted definition of widebody and narrowbody planes, Cathay Pacific Group's fleet of 236 aircraft, as of late 2019, would attract HK$198.4 million in the one-off subsidies, according to the Post's calculations.

Separately, wages accounted for 19 per cent of the airline's expenditure last year, amounting to HK$20.1 billion. 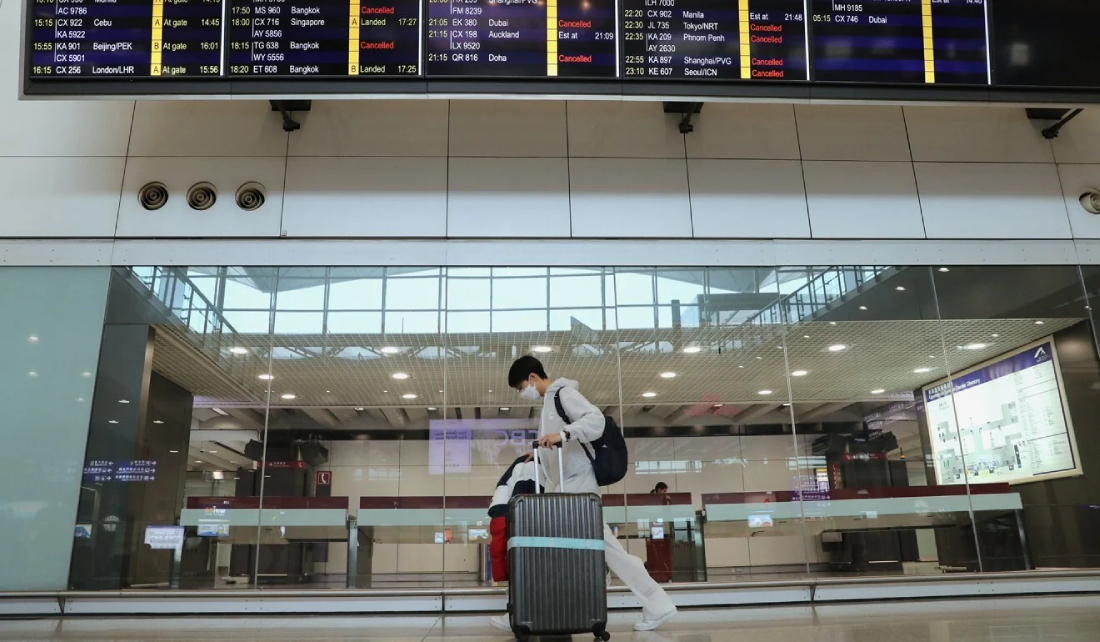 Hong Kong Airlines, which is close to collapse, would get HK$22.4 million for its 32 aircraft.

Aviation support firms - running services such as check-in, baggage handling, cargo and refuelling - which employ 100 people or more would get HK$3 million, while those with fewer than 100 staff were in line for HK$1 million.

As part of the buy-back scheme, firms will be able to use the equipment rent-free.

On Tuesday, 367 travellers flew into Hong Kong and only 272 departed, in a new record-low since the coronavirus crisis took hold of air travel in Asia.

The government said the airport's typical tally of 200,000 daily travellers had fallen on average to 2,000, with HKIA handling just 1 per cent of its normal volume, underscoring the industry's desperation.

The Airport Authority confirmed it was seeking a loan, which would help finance the latest relief package, warning it faces "a significant shortfall" in funds following the collapse in air and passenger traffic hitting them from aeronautical to retail and advertising revenue. 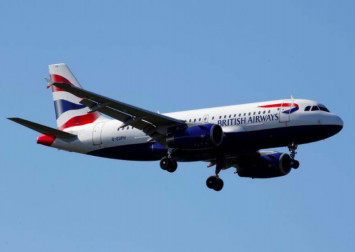 The airport continues to modernise with its expansion continuing, which includes the HK$141.5 billion third runway project.

The Hong Kong government last month promised an extra HK$1 billion of relief for the industry through waivers on aeronautical fees, as well as reductions on landing charges and other support.

Singapore's support for the aviation industry includes a wage offset scheme of up to 75 per cent for the first $4,600 of monthly wages, as well as $350 million in rebates and lower aeronautical charges for airlines.

The Hong Kong government's optimism in getting aviation back on its feet contrasts with a dire warning on Tuesday from one of Europe's biggest airlines, Lufthansa Group, which said it would retire 42 of more than 760 of its jets, and one of its carriers, Austrian Airlines, warned pre-Covid-19 travel demand would not return to normal until 2023 "at the earliest".