Coronavirus: Hong Kong customs arrests second core member of Demosisto party over sale of 'Not made in China' masks

Demosisto had been selling the masks at cost price to business in the so-called yellow economic circle.

Hong Kong customs have arrested a second core member of the localist party Demosisto for alleged violations of trade description laws over the sale of "Not made in China" masks, while refuting allegations the operation was "political repression".

The party's vice-chairman Isaac Cheng Ka-long, 20, who customs regarded as the "director of the online trader" of the masks, was arrested on Monday. He was later released on bail.

His arrest followed that of Demosisto standing committee member Tobias Leung Yin-fung, 24, on Friday, also for allegedly violating the Trade Descriptions Ordinance (TDO). Customs said he was the representative of the trader. He was also released on bail.

"The trader involved had all along been failing to provide authentication after repeated demands during the customs investigation to prove the masks supplied comply with the labelled claims. Arrests were made accordingly for suspected violation of the TDO," the Customs and Excise Department said in a statement. 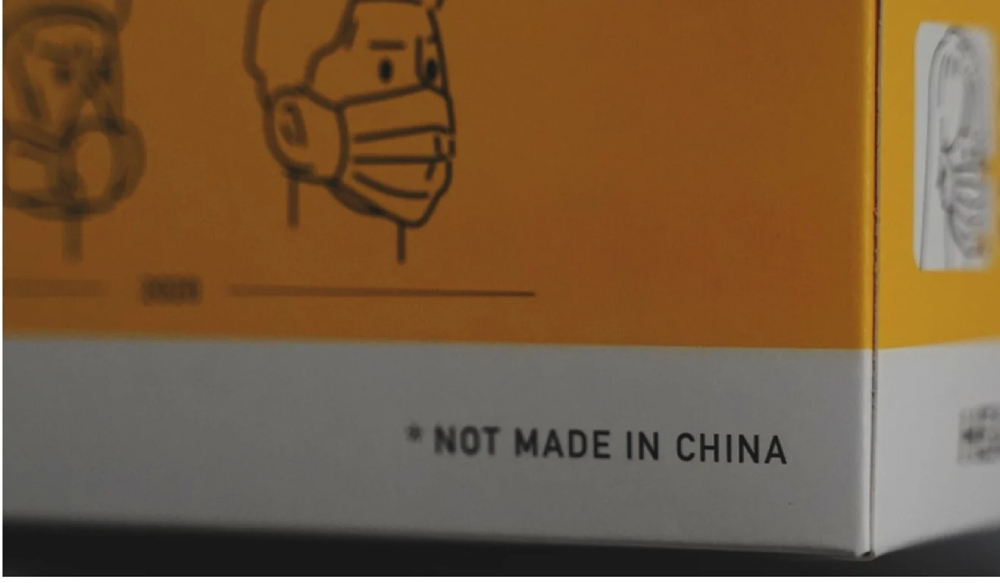 The packaging for Demosisto’s “Not made in China” mask. PHOTO: Demosisto

Among words on the packaging were "Not made in China" and product performance standards such as "ASTM Level 1" and "fluid resistance".

Demosisto hit out at the operation as political suppression last week, saying customs had warned that the "Not made in China" claim, which was printed prominently on the box, should not be made if the products were manufactured in Hong Kong, Macau, the mainland or Taiwan.

The party said it had not announced where the goods were produced, but it did not elaborate on customs' other allegations.

The sale of the masks was launched last month when the party said it had sourced more than 1 million pieces.

The first batch of 350,000 were sold at cost price, HK$100 for a box of 35 masks, to businesses in the so-called yellow economic circle, stores that publicly supported the anti-government protests that had rocked Hong Kong since last June.

A customs statement on Monday dismissed suggestions that its operation was politically motivated. 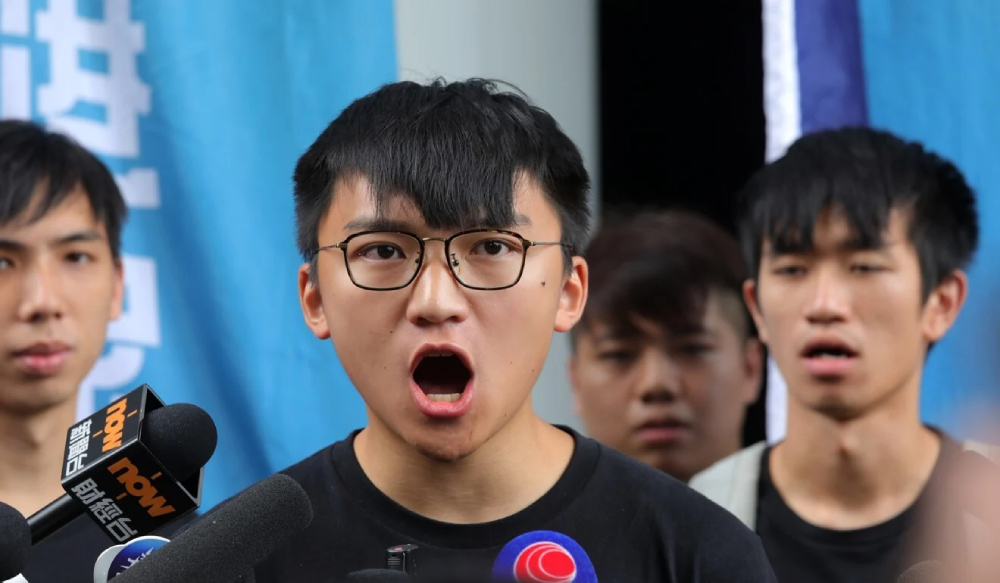 "Customs strongly condemns any false accusation maliciously alleging that its law enforcement action against the trader is 'political repression'," it said.

It said its 'Guardian' operation, which has been running since January, aimed to ensure that common protective items available for sale in the market complied with the law.

Law enforcement action would continue to be taken if any suspected violation was found, it added.

Demosisto said on Monday the authorities had acted twice against it in a week, showing that the Chinese Communist Party had "never allowed them to gasp for air".

"Hongkongers should not be intimidated by political repression when the city is facing a crisis," it said, referring to Beijing's proposed national security law for Hong Kong. "But [we] have to grow stronger as we battle along."