Some patients who have recovered from Covid-19 are healthy and "energetic" with normal lung functions, a leading respiratory expert in Hong Kong has said, suggesting the coronavirus may have a lesser after-effect on survivors than Sars.

But Dr David Hui Shu-cheong also warned that the city might have to brace for a long war against the pandemic until a vaccine is ready by next year, as a resurgence of cases was possible with the southern hemisphere entering winter in June, and the same for Hong Kong in December.

The city has so far recorded 1,035 Covid-19 cases, including four fatalities. Of them, 725 patients, or 70 per cent of the total, have been discharged. 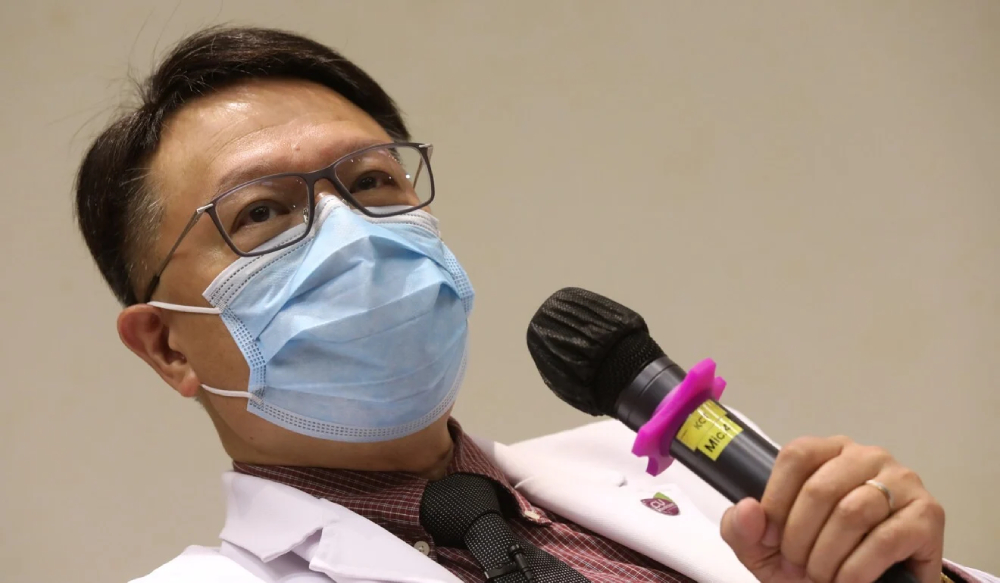 Hui, chairman of the department of medicine and therapeutics at Chinese University, said doctors in Prince of Wales Hospital - which is linked to the institution - had followed up with more than 10 discharged patients, and all of them surprisingly showed no after-effects of the infection.

"Among 70 patients treated at Prince of Wales Hospital, around half have recovered and more than 10 have done the follow-up appointments.

All of their lung functions are normal, and they can breathe normally without difficulties," he said on a radio programme on Saturday.

Earlier in March, another study by Princess Margaret Hospital, however, found that two to three patients among a dozen recovered cases still gasped for air when walking briskly.

Hui said time was needed to see if there would be any long-term consequences of a Covid-19 infection, but a comparison with patients of the severe acute respiratory syndrome (Sars) in 2003 might shed some light.

Among the 1,035 Covid-19 cases in the city, only around 5 per cent had stayed in intensive care units (ICU), and among them, some 30 individuals were found with patterns similar to frosted glass in their lungs, whereas during the Sars outbreak, a quarter of the 1,755 confirmed patients ended up in ICU.

"I followed up with those Sars patients for two years after the contagion, and 20 per cent of those who had been in ICU still had some effects in their lungs," Hui said. 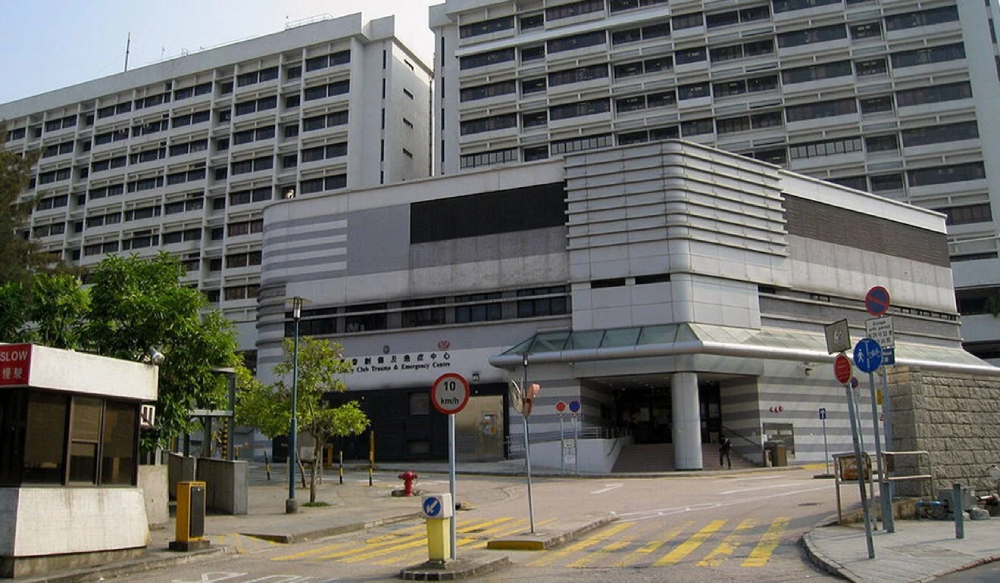 "Comparatively, we have much fewer people in ICU this time, and it seems many other coronavirus patients can recover fully, as the body can carry out a lot of self-restoration," Hui said.

The average hospital stay for Covid-19 patients is 17 days, and most of them have a low viral load after 10 days, according to Hui. Those still warded are just waiting for further tests to confirm that the virus in them is "dead".

"They can play with their mobile phones, exercise during isolation in wards, and many of them are very healthy and energetic," Hui said.

Although the new pandemic might be less destructive to patients, the high transmission rate of the virus is still worrying.

As an infectious disease adviser to the government, Hui agreed the transmission of Covid-19 had weakened in the past few weeks, but the challenges were external.

"We have seen that there are lots of cases worldwide, and there may also be a second wave in mainland China. Therefore, we should stay alert," Hui warned. 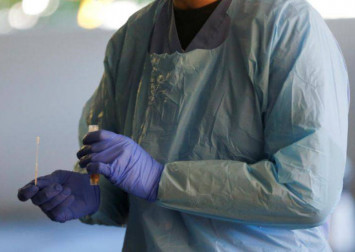 By June, Australia and New Zealand might report more cases in winter, and Hong Kong could see a resurgence in December, he said.

"This is a once-in-a-century pandemic, and it is not enough for only Hong Kong to be doing well," Hui said. "The infection controls that we have, including the wearing of masks, may have to be in place until mid-June next year when a vaccine finally arrives."

Because of this, Hui stressed, when discussing social-distancing measures, the city should not be in a hurry to reopen borders with the mainland.

He added that if the number of new local cases remained low in the next two weeks, some measures could be relaxed, such as having all civil servants return to their workplaces, allowing certain establishments to reopen, and resuming secondary school classes from mid-May.