Corruption down in Indonesia, but incompetence remains a problem: report

Antigraft watchdog Indonesia Corruption Watch (ICW) has released a report that details cases of corruption within local administrations in 2018, revealing that there has been a decrease in such cases over the past four years.

Despite the decrease, however, ICW researchers noted that incompetence among lower-level local leaders was a worrisome fact that explained the rampant level of corruption at the subnational level. 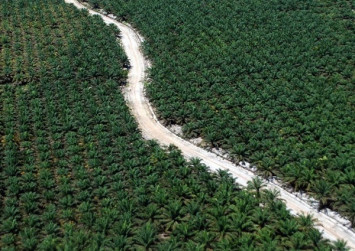 He said 52 per cent of all cases in 2018 were handled by state prosecutors, 36 per cent by police and 13 per cent by the Corruption Eradication Commission (KPK).

Corruption in Indonesia is a major concern for the public, although hard data on such crimes is difficult to collect. Corruption has remained one of the country's most persistent problems since the end of the New Order regime. While Indonesia's score on Transparency International's Corruption Perception Index (CPI) has shifted to 37thposition in 2017 from 20thin 1998, graft remains rife, and the country still ranks below former province Timor Leste. Two key areas of the public sector in which corruption remain prevalent are the judiciary and civil service sectors.

The ICW said that cases in regional governments typically involved abuse of the local or state budget, corruption in procurement projects, illegally obtaining permits for infrastructure projects, or bribery to secure promotions.

"There were more cases in East Java in 2018 than anywhere else, with 52 cases that caused a total of Rp 125.9 billion in state losses. Next in line was Central Java and then South Sulawesi," Wana said. 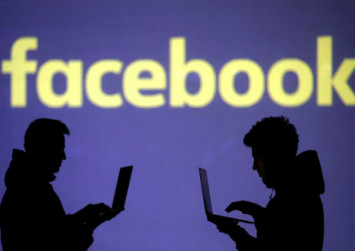 He added that the ICW had identified East Java as the province with the most number of cases in the last four years.

Last year, the KPK named 41 of Malang's 45 councilors suspects, along with then-Malang mayor Mochamad Anton, in an alleged bribery case related to the city's budget deliberation for 2015. Half of the councilors were seeking reelection, while one was running in the mayoral election.

As for villages, the watchdog said it recorded 104 cases, costing the state Rp 1.2 trillion, across the archipelago last year. A number of cases were related to village funds, which is among the top five sectors most prone to corruption.

"The reports on the misallocation of funds and corruption are due to a lack of participation from villagers and poor monitoring," Wana said. He said further that the village heads were "incompetent" in handling large amounts of money.

The village funds programme, which has become a flagship policy of President Joko "Jokowi" Widodo's administration, has provided between Rp 800 million and Rp 1 billion to each of the 73,670 villages across the archipelago to stimulate infrastructure development.

KPK commissioner Agus Rahardjo has called on the government to strengthen the role of local administrations' internal monitoring bodies to reduce corruption at the local level.

KPK deputy chairman Saut Situmorang also encouraged other local leaders to remain confident in leading their areas, while maintaining integrity amid a crackdown on corruption across the country.

"So long as they maintain their integrity, there's nothing to worry about," he said.