If the rumours are proven to be true, Lim will be the third Malaysian actress to have left TVB this year after Vivien Yeo, 35, and Kimmy Low, 34... » READ MORE 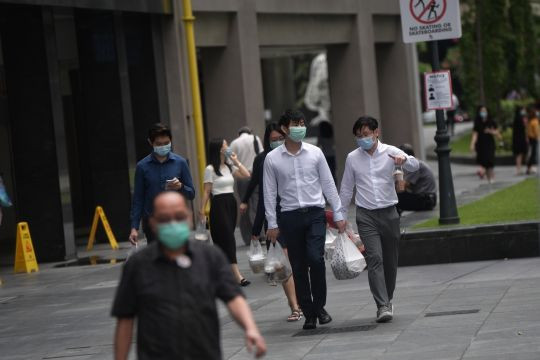 By the time he retired from SJM Holdings in 2018, his personal fortune was estimated to be around US$6.4 billion – which is the figure we're using to compare against some of the richest in the region... » READ MORE

3. Man, 20, slashed in ambush linked to rivalry over woman 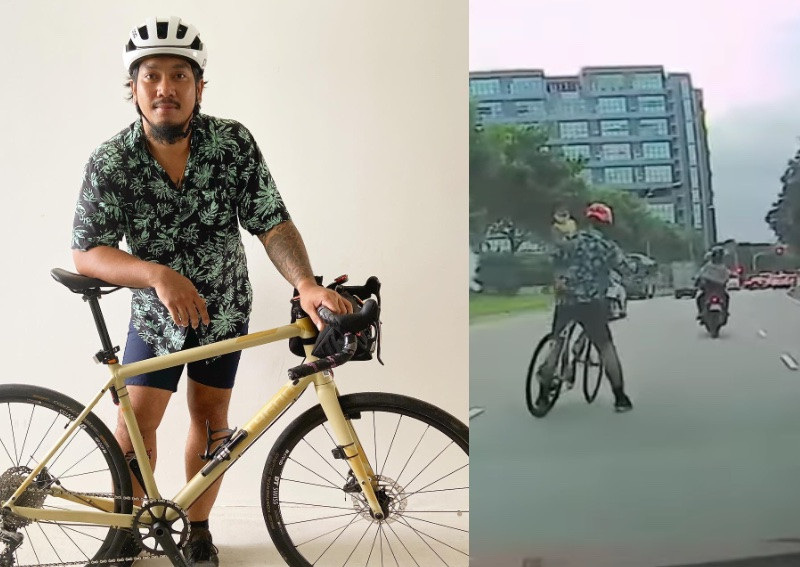 The attack left a 20- to 30-metre trail of blood along the void deck at Block 106 Lorong 1 Toa Payoh and at the staircase on the second storey. TNP understands the suspects are still at large and investigations are ongoing. Shin Min Daily News

The meeting on Wednesday evening landed the 20-year-old in hospital with serious injuries after he was attacked by a group of men... » READ MORE

4. Out of control Bentley crashes into cars in Ang Mo Kio carpark 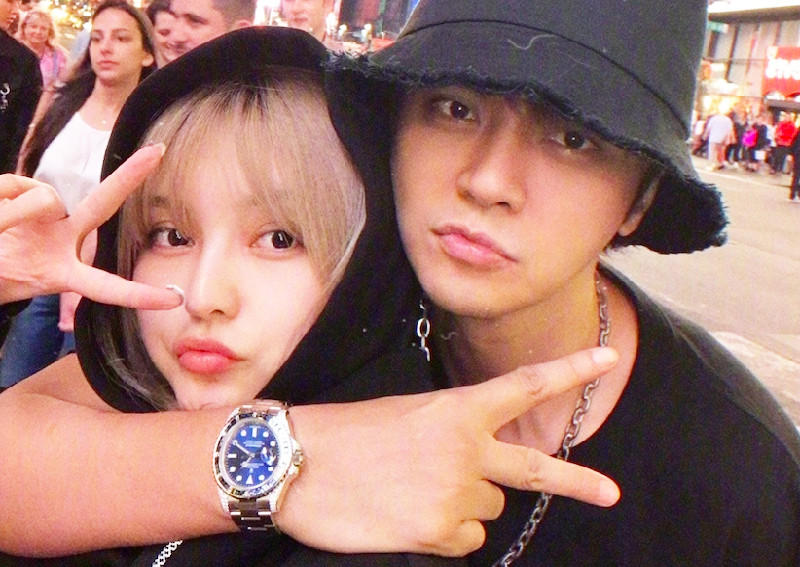 A Facebook post suggested that the convertible hit the other vehicles before it was stopped by the guard rail... » READ MORE