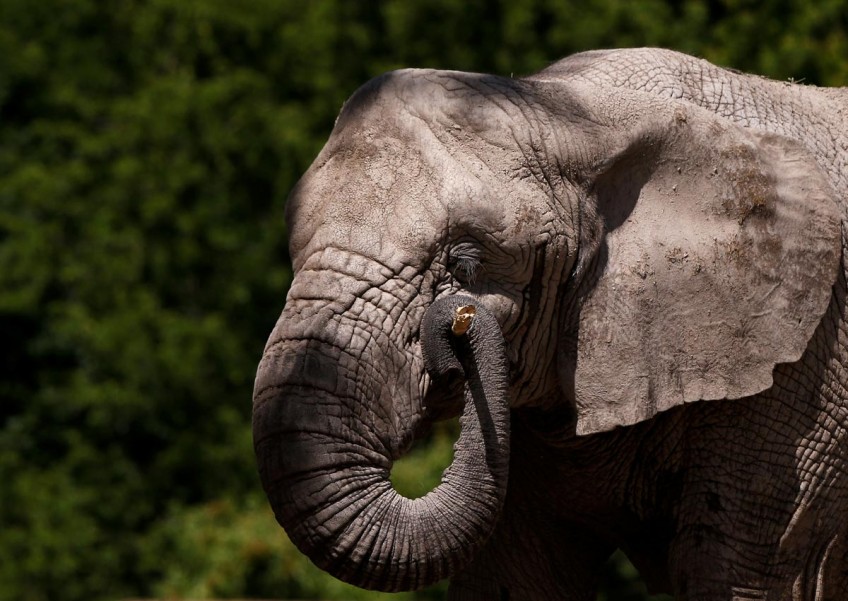 A woman was found dead near the elephant cage at Ragunan Zoo in Ragunan, South Jakarta, on Tuesday at 12 p.m.

The police suspect the woman was a coffee hawker as they found sachets of instant coffee in her bag and a thermos containing hot water.

However, she was carrying no identity card and remains unidentified.

Ragunan personnel and visitors were questioned but no one was able to shed light on the woman's identity, the police said.

"There was no indication that she had been attacked. We don't know the cause of her death," the head of operational department of the South Jakarta Police, Adj. Sr. Comr. Juang Andi Priyanto, said on Tuesday.

The body was taken to Fatmawati Hospital in South Jakarta for examination, Juang said.

Ragunan Zoo is a popular spot for Idul Fitri holidaymakers.

By 3 p.m. on Monday, which was the second day of Idul Fitri, the zoo had welcomed 90,964 visitors over the holiday, the management said.