Almost everyone out on Hong Kong's streets on Sunday was spotted wearing a mask.

The demand for masks has continued to surge in Hong Kong as three more cases of the Wuhan coronavirus were confirmed, causing prices of the safety gear to soar and forcing the government to deny accusations it had stockpiled them for internal use.

Chief Secretary Matthew Cheung Kin-chung on Sunday said that the Department of Health and the Hospital Authority had enough supplies of the protective coverings to cope with contingencies for three months.

But some local media platforms suggested the government had amassed a stockpile of up to 100 million masks, leading to its shortage in the market.

The government, however, denied the allegation, stating that the logistics department, which supplied surgical masks to various other agencies, had obtained in 2019 a monthly supply of an average of 1.1 million masks made by Hong Kong's prison inmates and gave out "almost the same" quantity.

It also said that to support the operational use of the relevant agencies, the department was required to maintain a stock of 10 million masks.

On Saturday, Chief Executive Carrie Lam Cheng Yuet-ngor declared the "highest level of emergency" in the city over the outbreak.

At a press conference, she had sought help from the State Council in supplying more masks to the city, only to be attacked for the remark.

"As the mainland is also running short of masks, the government should turn to the world for supply," Leung said. "Hong Kong should fix its own problems and not become a burden on our country." 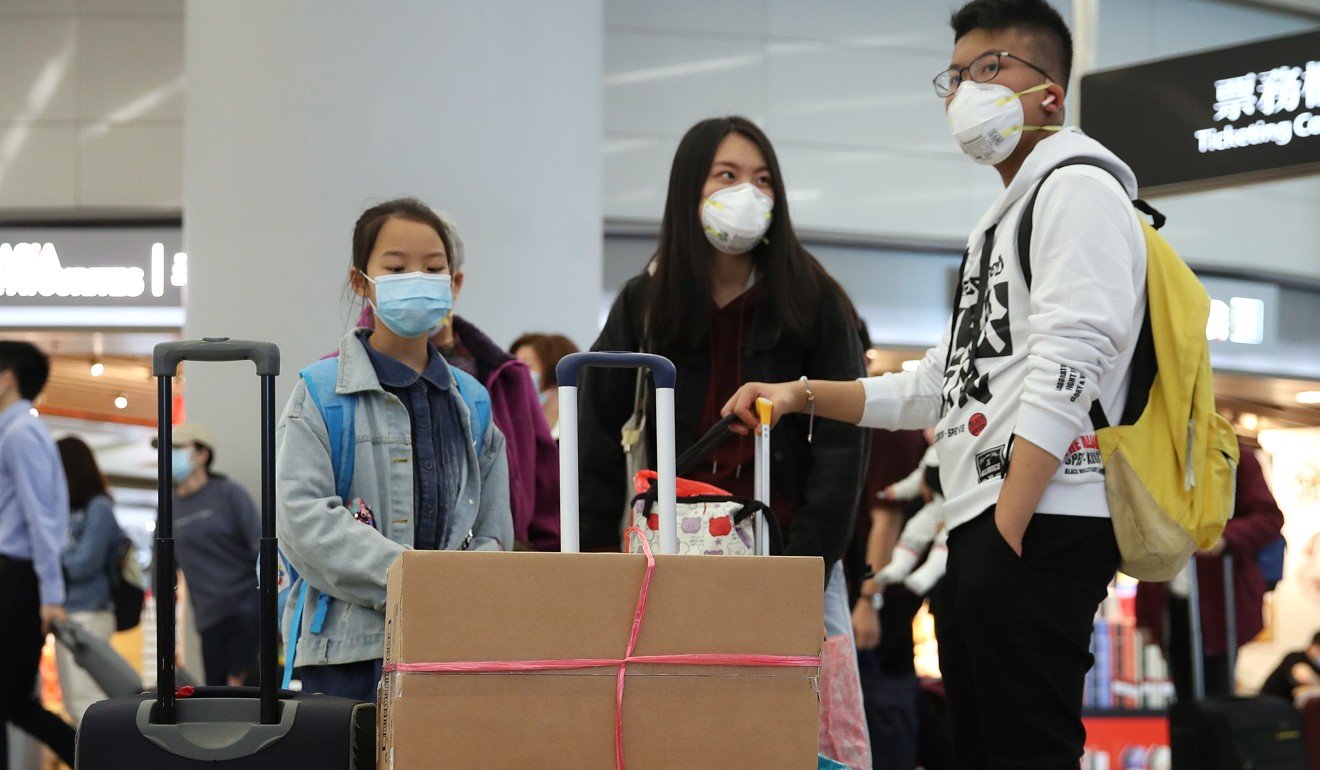 Financial Secretary Paul Chan Mo-po, appearing in public wearing a mask after a radio show on Sunday, said the government was also looking overseas for supplies. 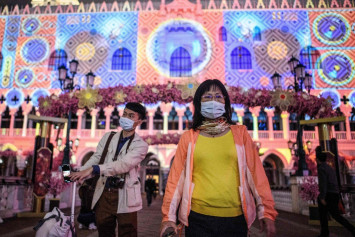 While the use of masks had become more common over the past week, by Sunday, almost everyone out on the city's streets was spotted wearing masks. Over the weekend, the city's leading microbiologist, Yuen Kwok-yung, called for "universal masking" to minimise the threat of the viral infection.

But a sudden surge in the demand for masks has left Hongkongers scrambling for the safety gear, with pharmacies reporting no supply. Some shops on Sunday afternoon charged as much as HK$230 (S$40) for a box of 50 surgical masks, which normally costs HK$61.32 on Amazon. 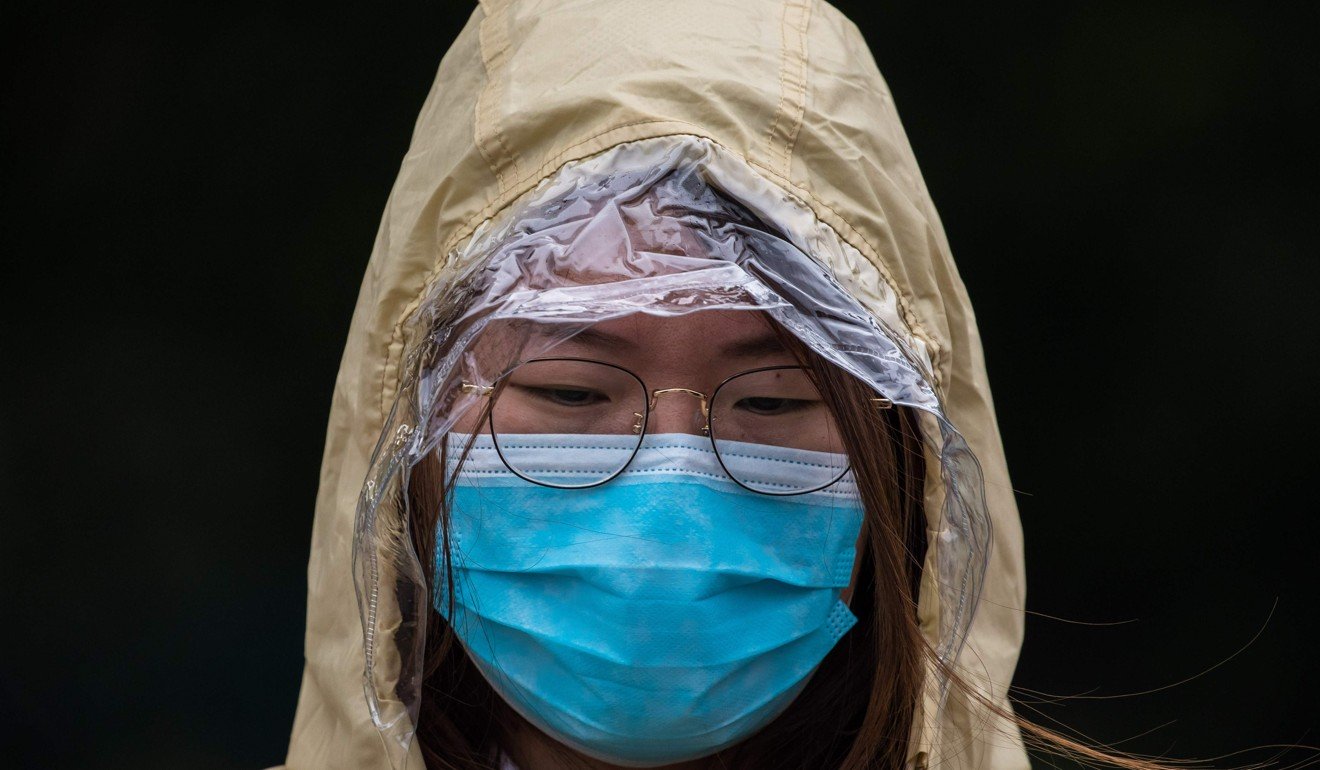 More than 2,500 cases of coronavirus infection have been detected in mainland China since December last year. PHOTO: AFP

When the Post visited about 10 pharmacies in Wan Chai and Causeway Bay areas on Sunday evening, it found half of the shops closed for the Lunar New Year, while others had run out of stock.

Wearing surgical masks or N95 respirators is believed to be among the main measures people can take to protect themselves from potentially picking up any infections.

"We've placed orders last week, but masks are yet to be delivered," a salesman at Sincere Pharmacy in Wan Chai said.

At least two Watsons stores - one of Asia's largest health care chains - also had no masks in stock. "We have not had any masks since last Friday," Ben, a salesperson at a Watsons store on Hennessy Road in Wan Chai, said. He could not say whether the store was expected to receive new stock soon. 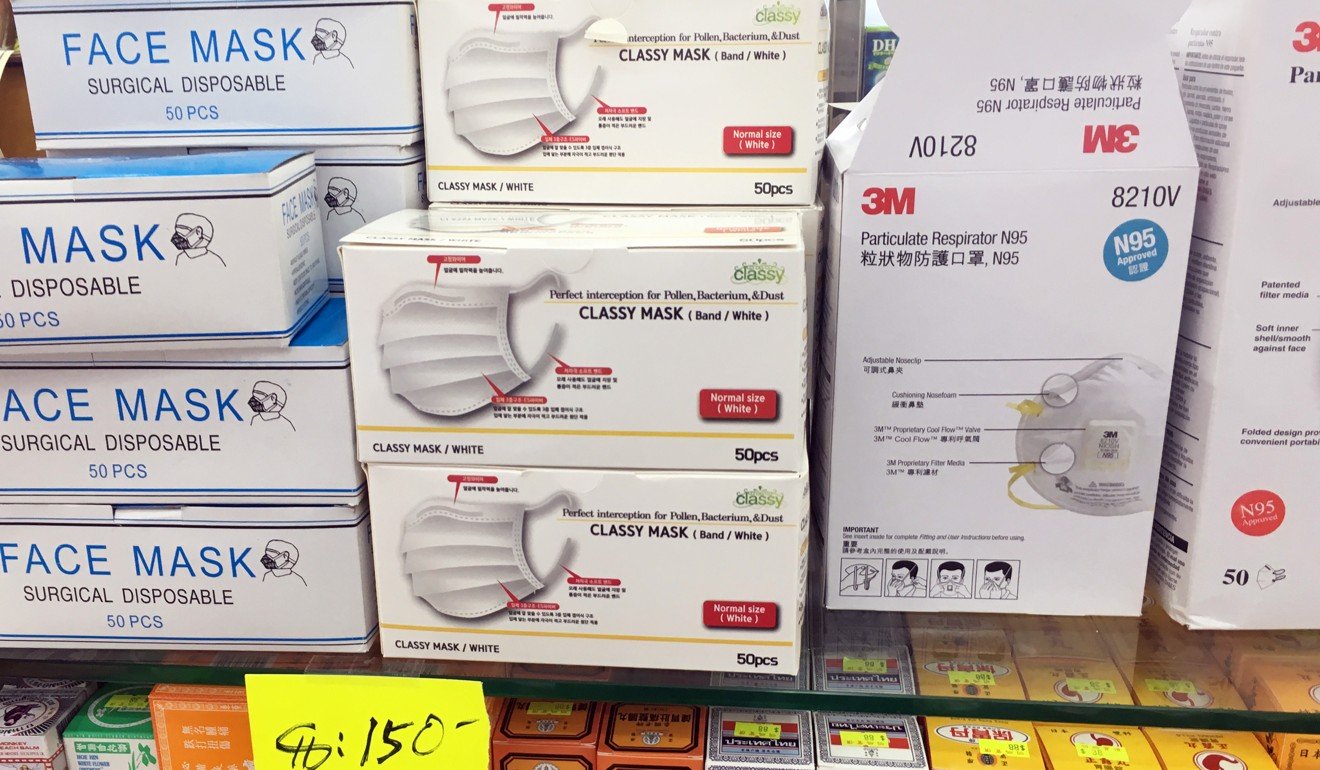 City resident Dorothy Chung Sheung-po said she found shops selling boxes of 50 surgical masks for as much as HK$500. 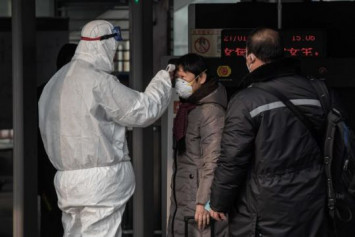 The 21-year-old student said while the government should ensure the supply of masks at the earliest, "more important is to close the border with mainland China".

Michelle Calma, 22, said she could buy two boxes a few days ago only after searching for the item in several stores.

"I will need more for my family," Calma, who works in the food and beverage industry, said.

The prices at one shop in Wan Chai, however, remained relatively low.

Hannah Leonard Trading Co., a Filipino products store on Stone Nullah Lane, was selling a box of 50 masks for HK$65.

But, the shop's owner, George, said just one case of the boxes was left in stock, adding he was not sure when new stock would arrive.