The Depok administration has declared an emergency following a hepatitis A outbreak in the city that has affected dozens of students and teachers, prompting authorities to impose health measures for treatment and efforts to prevent the disease from spreading.

The status comes following reports that students and teachers at SMP 20 state junior high school in the city had contracted the virus at the school.

Depok Health Agency head Novarita said the administration had changed the status from "minor emergency" over concerns of the virus spreading.

"Based on our data, the disease has spread outside the school," she said on Friday as reported by tempo.co.

With the emergency status, the health agency provided special budget to cover all health expenses of people living in Depok that had contracted with the virus. The emergency status will last from Nov. 20 to Jan. 20, she said.

Novarita added that the agency would monitor the health of students and teachers infected by the disease until they were declared completely healthy.

The outbreak in SMP 20 was first suspected on Nov 11, when around 60 students felt sick during the weekly flag-raising ceremony.

"We were surprised because usually less than five people fall sick during flag-raising ceremony. However, at that time, we did not think that the issue was a hepatitis A outbreak," SMP 20 principal Komar said as reported by tribunnews.com.

Komar explained the 60 students had complained of stomach aches. 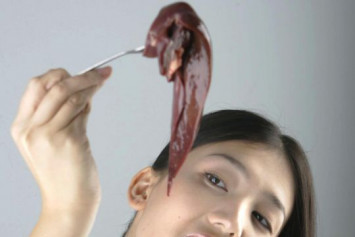 "At that time, we thought they fell sick because they had not eaten breakfast. So we gave them food and they said they felt better afterward. They then returned to class," he said.

However, some of the students did not attend school in the following days. Then, on Nov. 13, one of the parents notified the school that after taking their child to the doctor, it was found that the student had been infected with hepatitis.

By the end of the week, Komar said, 20 more parents had reported similar cases.

"After the first case was reported to the school, we directly notify a local Puskemas [community health centre]. Health workers came to the school to look into the matter and examine students," he said.

However, during the flag-raising ceremony in the following week, more than 60 students fell sick.

Novarita said from the 72 blood samples, 51 showed positive results of hepatitis A.

The dean of the University of Indonesia's (UI) School of Medicine, Ari F. Syam, said it was highly probable that the cause of the hepatitis A outbreak was food or drink contaminated by the virus, considering the outbreak only happened in one concentrated area.

"Although we're still waiting for the test results, I'm sure that the cause of the outbreak was contaminated food or drink," Ari said in a written statement as reported by antaranews.com. 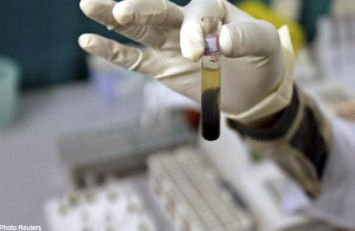 Ari said hepatitis A was a common disease in Indonesia, and based on his experience, the number of cases usually increased at the end of the dry season and at the beginning of the rainy season.

Ari also explained that the incident further highlighted the issue of poor food hygiene in schools and other public places.

"I've seen a lot of food stall owners in schools wash their dishes in only two buckets of water. They later dried them using rags that had been used repeatedly. Supervision and control of food safety in schools is necessary and should be done continuously by school management and the Student Executive Organisation [OSIS]," he said.

The Health Ministry's director of infectious disease prevention and control, Wiendra Waworuntu, said stopping the hepatitis A outbreak could not be done in a short period of time, because the transmission period of the virus could last 28 to 30 days.

"We should find the first person infected by the virus so we can determine the cause of the outbreak," Wiendra said.

The ministry and the Depok Health Agency have taken several measures to contain the outbreak, he said, citing examples of erecting healthcare posts, checking food safety and improving sanitation. 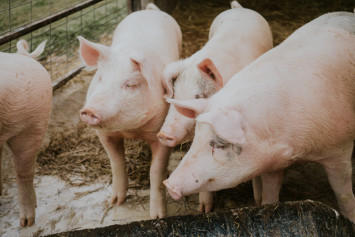 Ari further explained that hepatitis A was a liver disease caused by a virus transmitted through the ingestion of contaminated food or water.

Symptoms can appear like the common cold, such as nausea, vomiting, fatigue, loss of appetite and low energy. Patients, Ari said, might feel a sharp pain in their upper right abdomen caused by liver inflammation.

He explained that one way to prevent hepatitis A was by adopting a healthy lifestyle, such as by eating nutritious foods, getting enough sleep and consuming a plentiful amount of fruits and vegetables.

"It's also important to wash your hands before and after meals and after going to the restroom. Especially because hepatitis A is transmitted through food," he said.