Dhaka gunman a popular student who comes from wealthy family 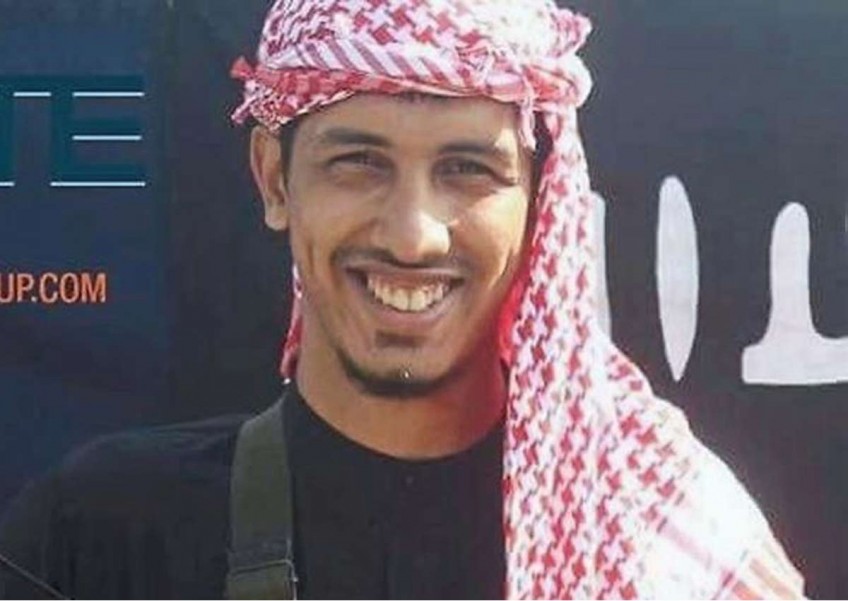 One of the pictures released by SITE intelligence group of Nibras in an undisclosed location. One of Nibras’ friends described him as ‘not outwardly religious or violent’.
The Star/Asia News Network

PETALING JAYA: Young, smart and with boyish good looks, Nibras Islam came from a wealthy family and had a penchant for Bollywood.

He also enjoyed a wide following of friends at a private university here where he studied commerce after arriving from Dhaka in 2012.

No one could have guessed that the Bangladeshi, in his early 20s, would be brainwashed into the blood-thirsty terrorist who helped attack the Dhaka cafe where 20 hostages were brutally killed on Saturday .

Although the authorities have not officially released the names of the seven attackers, Bangladeshi newspapers The Daily Star and Dhaka Tribune confirmed that he was one of the assailants.

Six of the seven attackers were shot dead and a photo, believed to be of Nibras' bloodied body on the ground, was widely circulated.

Also, terrorist groups released mugshots of the attackers, which included that of Nibras.

"It's definitely him," said a fellow Bangladeshi who knew the youth, on social media.

He said he never expected Nibras to end up like this because he did not seem to be interested in politics, was not outwardly religious and was "not the violent type".

Nibras is believed to have studied in an English-medium school in Dhaka and later enrolled at an expensive private university in Bangladesh before coming to study in Malaysia.

Checks showed that his tweets since 2014 had an emotional slant to them, indicating relationship complications.

India Today reported that he was into Bollywood and one video posted on his Facebook page shows him shaking hands with Bollywood star Shraddha Kapoor. "Shraddha Kapoor you beauty," he captioned it.

On his Facebook page, which was taken down yesterday, Nibras wrote about the war in the Middle East and said that "there must be peace there" and that life was important.

There was also a picture, of the lanky youth playing futsal, that was his Facebook cover image.

It was reported that the assailants were believed to have gone missing months before the attack and international reports stated that Nibras was uncontactable since January.

A Bangladeshi lecturer, who has been in Malaysia for more than two decades but never knew Nibras, said the Bangladeshi community here strongly denounced the violence.

"We condemn the attacks and are in shock," he said, adding that Bangladeshis studying here have a positive image of Malaysia and its education system.

The lecturer hoped that there would not be any repercussions against these students.

Bangladesh police released images of the assailants' bodies and five short names of the attackers - Akash, Bikash, Don, Badhon and Ripon - but did not give much details beyond that. Also, it is likely those names may not be accurate.

SITE intelligence group, a terrorist tracker organisation, has put out five images allegedly of the attackers, standing in front of what resembles the Islamic State (IS) flag.

There is no official verification yet by Bangladesh police linking those images to the attackers.

According to reports, Bangladesh police tried to arrest five of the attackers previously but were unsuccessful.

IS has claimed responsibility for the Dhaka attack.