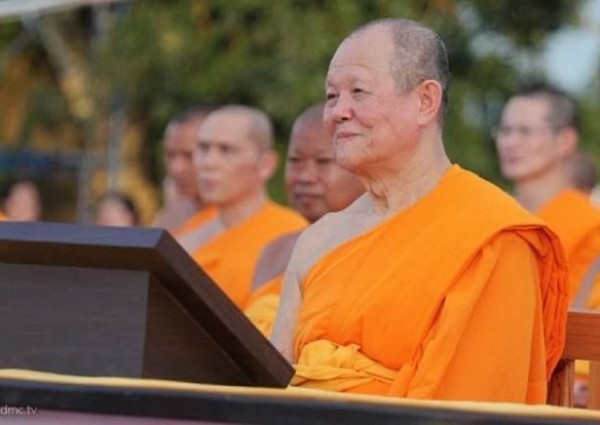 Pol Pakorn Sucheevakun, who heads the DSI Bureau of Financial and Banking Crime, said on Wednesday that Phra Thattacheevo might be charged with abuse of authority under Article 157 of the Criminal Code because a deputy abbot could be seen as an official.

He was elevated to the post after authorities stepped up efforts to bring the temple's controversial former abbot Phra Dhammachayo to justice.

After becoming the top monk at the Dhammakaya Temple, Phra Thattacheevo has himself faced several legal proceedings.

Phra Thatthacheevo turned himself in at the Pathum Thani Klong 5 Police Station to hear a charge of resisting a junta order.