Double-murder suspect caught in Hong Kong to return to US 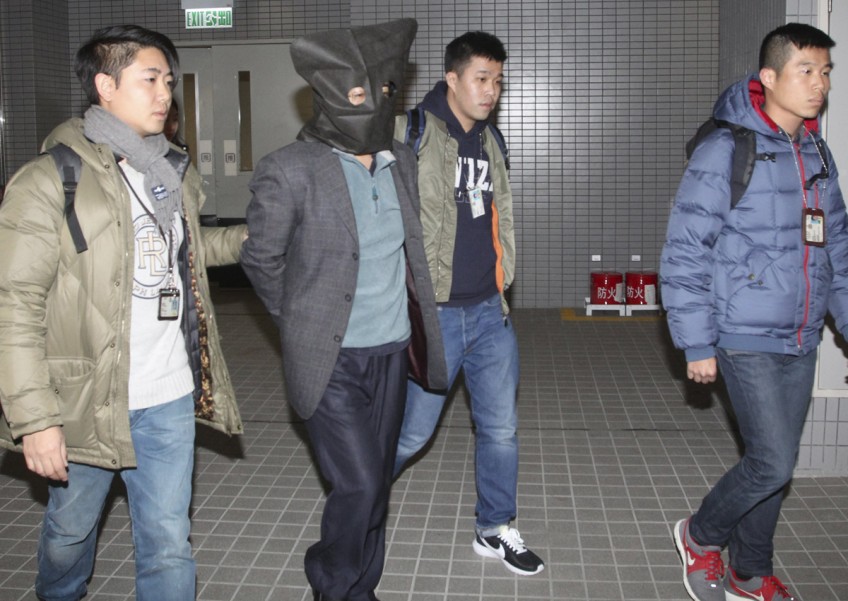 Shi Deyun, 44, was detained by police at Hong Kong airport Saturday after taking a direct flight from Los Angeles.
Reuters

Hong Kong - A Chinese national arrested in Hong Kong for allegedly murdering two teenage nephews in the United States agreed to be extradited Monday, but claimed there were "problems" with the charges.

Shi Deyun, 44, was detained by police at Hong Kong airport Saturday after taking a direct flight from Los Angeles.

Police scrambled to reach Shi after being notified by US counterparts when he was already aboard the flight, detective Senior Inspector Jonathan Close told reporters.

"We didn't have a lot of time - we acted quickly and got him, very very luckily," said Close.

He is accused of murdering his nephews aged 15 and 16 after his wife filed for divorce, according to the Los Angeles Times.

The bodies of the boys were discovered by their mother at their home in the city Friday.

Both teens had suffered "blunt force trauma" to their bodies, the paper reported.

Shi had already attacked his wife who was the sister of the boys' father, the report said.

Shi, who had scratches on his face when he appeared in a Hong Kong district court Monday, agreed to be extradited to the US and said he wanted to return "as soon as possible".

Local media had reported he was heading to mainland China, which unlike Hong Kong does not have an extradition treaty with the US.

Shi said he had not been fleeing but was transiting through Hong Kong to deal with business in the southern Chinese city of Shenzhen.

"The allegations against me include a lot of problems," Shi told the court through an interpreter.

"I would like to give a clear account to the US government." Judge Clement Lee remanded him in custody despite his application for bail.

The case was adjourned until February 11 pending a full extradition request from the US.

Hong Kong police's Close said that once the extradition had been fully approved, US marshals would come to the city within 30 days to collect Shi.