The drink that costs more than gold 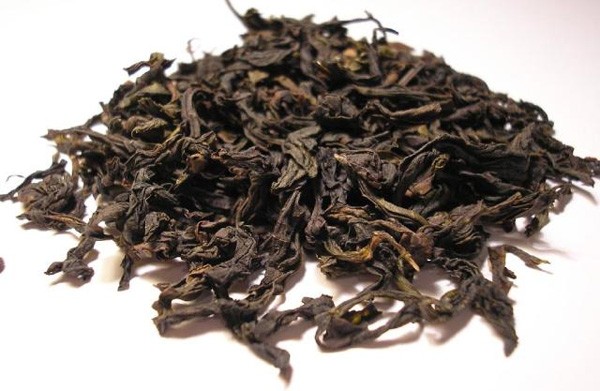 China's ancient bushes of Da Hong Pao produce one of the most expensive teas in the world, astonishingly costing more than 30 times its weight in gold.

In 2002, a wealthy purchaser paid 180,000 yuan - almost US$28,000 - for just 20g of China's legendary Da Hong Pao tea. Even in a culture that's valued tea drinking as an art form for around 1,500 years (and has a system of tea classification that makes French wine look simple), the price was astonishing.

Original Da Hong Pao doesn't just cost its weight in gold - it costs more than 30 times its weight in gold: almost US$1,400 for a single gram, or well over $10,000 for a pot. It's one of the most expensive teas in the world.

"It looks fit for a beggar, but it's priced for an emperor and has the heart of the Buddha," said Xiao Hui, a tea maker in Wuyishan, a misty riverside town in Fujian, southern China. She showed me the dark, tangled, unfinished-looking Da Hong Pao leaves from her family's tea gardens in Wuyishan. Xiao and her family, tea makers for many generations, still go into the mountains every spring to call on the tea god, Lu Yu, to bring new shoots.

Wuyishan's startling karst landscape has been famous for tea for centuries. The rain that pours down the limestone gorges and karst pinnacles, flooding the narrow mountain streams and tumbling waterfalls, is heavy with minerals that impart flavour. Today, every other shop in Wuyishan has a tea-tasting table set for the ritual of gong fu cha (kung fu tea) - the closest China comes to the Japanese tea ceremony -and shelves stacked with a gaudy selection of tea leaves.

Travelling to Wuyishan, I discovered that many Da Hong Pao teas are surprisingly affordable. Though aged or antique versions can sell for extremely high prices, a Da Hong Pao of reasonable quality can cost around US$100 per kilo in Wuyishan.