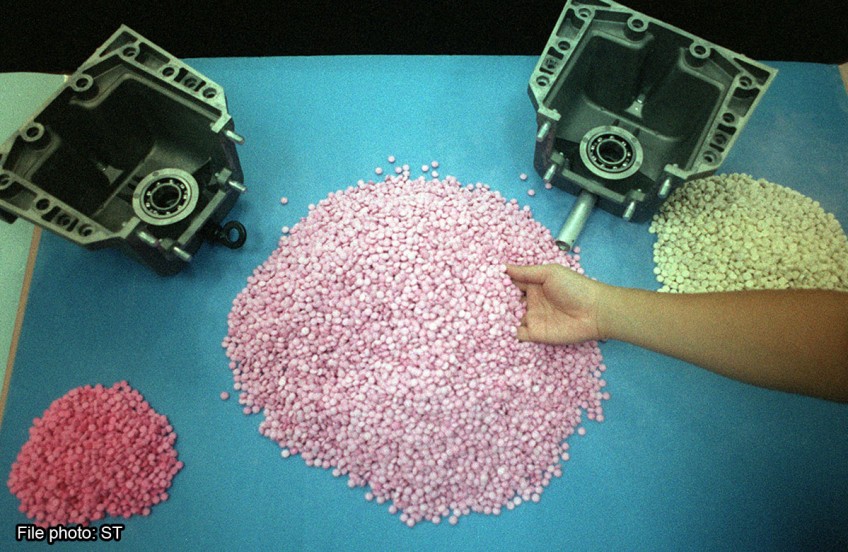 A lawmaker has alleged that the murders of two Indonesian Military (TNI) personnel in Aceh are tied to the operation of drug rings in the region.

Nasir Djamil of House of Representatives Commission III overseeing law and human rights, who is a native of Aceh, said that the murders took place amid efforts to crack down on drug rings by the TNI and the police.

"Not to mention the fact that new marijuana fields continue cropping up in Aceh," he said as quoted by tribunnews.com.

Indra and Hendri were abducted on Monday while gathering intelligence on the Din Minimi-led armed group. Din Minimi is a former Free Aceh Movement (GAM) member now fighting against the Aceh government.