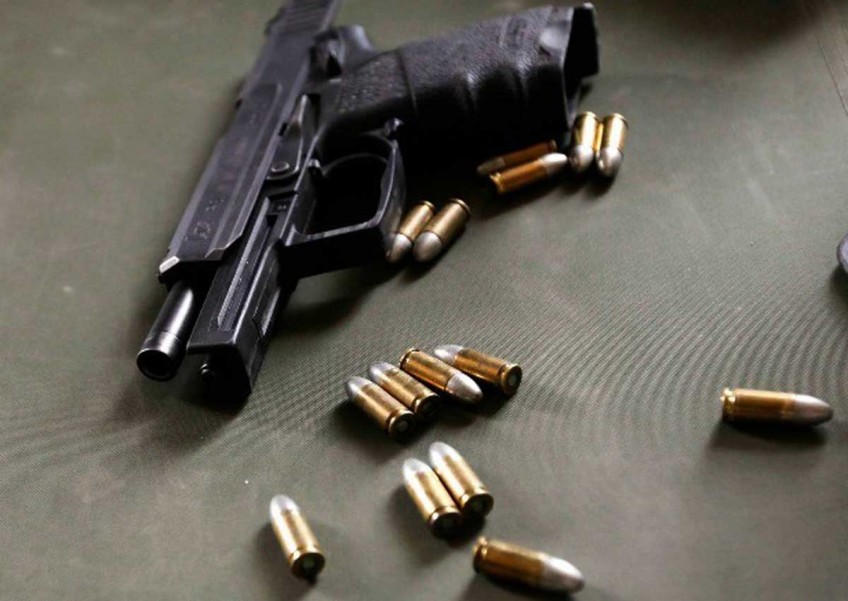 Sakorn said an ambush had been set up after police decoys contacted some drug traders and arranged to buy 120,000 meth pills for Bt4 million (S$157,000). The exchange was to be held at a bridge near Moo 3 village in Mae Taeng district's tambon Khilek on the Chiang Mai-Pai Road.

When the suspects arrived at the spot in a pickup truck, police officers emerged from their hiding place and demanded they halt for a search.

The dealers fled, and one of them, identified later as Somkiat Assawamethi, 27, began shooting at the police. Police shot back, hitting Somkiat twice in the chest and once in the head, the officers said.

The other two suspects, Prateep Laohang, 22, and Uraiporn Yangyuenpiyarat, 38, both surrendered. Police say all three suspects are ethnic Hmong. The meth pills were found in the rear of the truck.