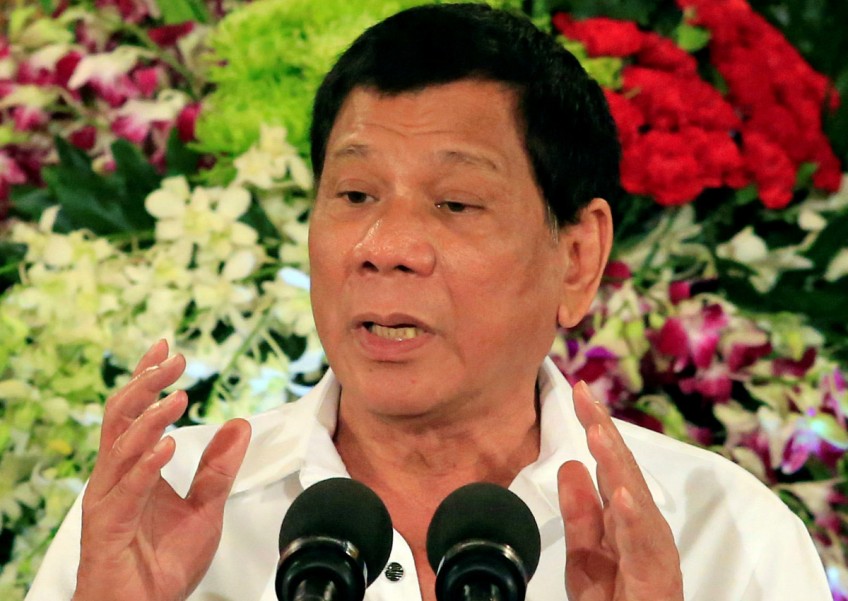 President Rodrigo Duterte on Saturday said there was no comparing former US President Barack Obama with his successor to the White House as he accused the former of treating him like an ordinary "postal employee" for criticising his war on drugs.

Mr. Duterte said Obama's comment was in contrast with US President Donald Trump, who had praised Manila's campaign against illegal drugs.

"This Obama, he criticised me as if I was a federal government employee. I was treated like a postal employee," the President said in Digos City, where he attended the 50th founding anniversary of Davao del Sur province.

The President started throwing a barrage of invectives at Obama when the US State Department began issuing statements critical of the government's war on drugs.

Human rights advocates claim that more than 7,000 had been killed since the government launched an aggressive antidrug campaign, a claim disputed by the Philippine National Police.

Mr. Duterte said the situation under US President Trump was a complete turnaround following his support for the government policy.

"Ah, you're doing it right," Mr. Duterte quoted President Trump as telling him.

"So, to this one President, what I'm doing is good. And for the other President, he'll even reprimand me as if … Who are you to lecture on me? You can see it's about drugs," he said.

Mr. Duterte had ranted at Obama after the then US president said the rule of law and respect for human rights should prevail in the Philippines' war on drugs.

This angered Mr. Duterte who had been threatening to cut ties with the United States over what he said was a relationship highly disadvantageous to the Philippines.

Mr. Duterte had since warmed up to China, praising the socialist country for its supposed willingness to help with no string attached.