Duterte among the most powerful in the world: Forbes 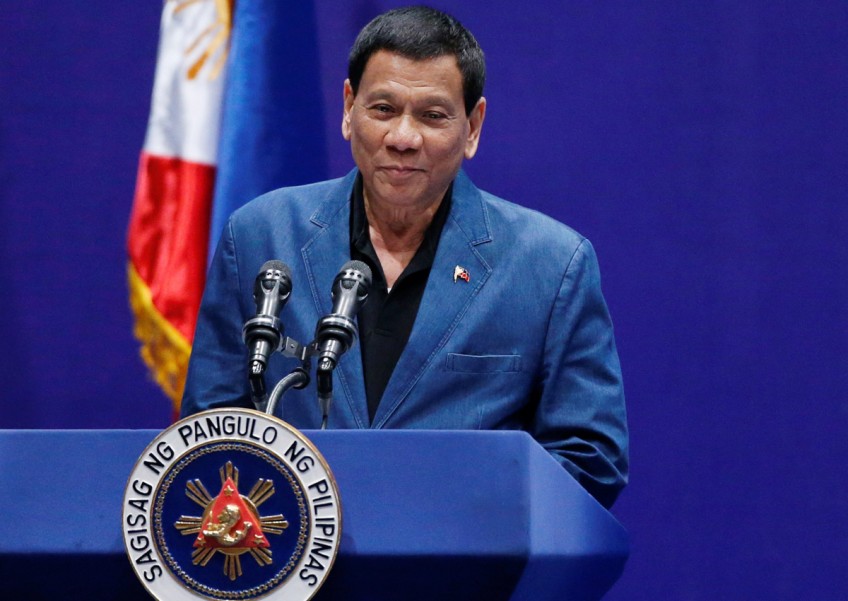 President Rodrigo Duterte was ranked a notch higher in this year's Forbes magazine's ranking of the most powerful people in the world, clinching the 69th spot from 70th in 2017.

Forbes cited Duterte's war on crime, which "has already resulted in the killing of thousands of people across the archipelago country."

"Duterte's raw and vulgar vocabulary keeps him in the headlines: he called Obama 'son of a whore' and has used homophobic slurs to describe opponents," Forbes said.

According to Forbes, "we considered hundreds of candidates from various walks of life all around the globe, and measured their power along four dimensions."