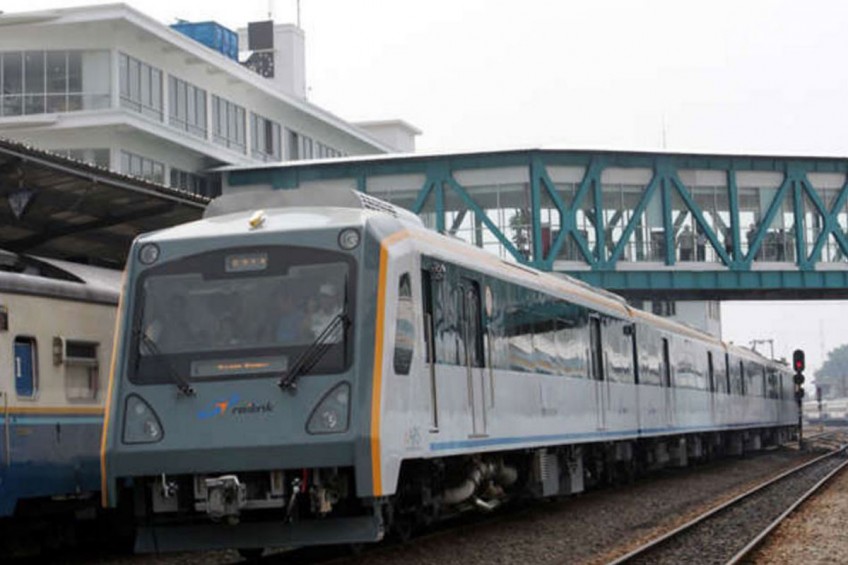 An electric train is being considered to be the most effective transportation mode for Yogyakarta's new airport, which will be built in the Temon district of the Kulon Progo regency.

According to Hendy Helmy, the executive vice president of Regional Office VI Yogyakarta of the state-owned railway company, PT KAI, an electric train offers many advantages compared to a diesel train, including more flexibility, easier maintenance and faster speeds.

"Electric trains can also run well in various types of slope, allowing us to build an underground or an elevated railway," said Hendy in Yogyakarta on Wednesday as quoted by Antara news agency.

An electric train, he said, would be able to undertake the 30-kilometer long journey from the new airport to the city in 20 to 30 minutes at an estimated speed of about 70 kilometers per hour.

Hendy added that a dedicated underground or elevated railway should be built for the electric train to limit crossing other railway lines.

"[We] will conduct a survey to see which is more effective, an underground or an elevated railway," said Hendy.

In addition to serving the new Yogyakarta airport, the construction of which has been scheduled to finish in 2019, PT KAI also plans to develop a new train for the Adi Sumarmo International Airport in Surakarta, Central Java.

"There are also plans to revive an unused railway from Yogyakarta to Magelang, as well as to develop a Yogyakarta commuter train to connect the northern and southern parts of Yogyakarta," added Hendy.

These transportation infrastructure developments, said Helmy, are part of the region's effort to provide a better service to cater to a projected increase in the numbers of tourists who will visit the area.

"Based on the regulations, the development budget can be issued through regional departments or the regional government. From the planning side, around 80 per cent is [already] complete," said Helmy.