Ethiopians rally to raise money for ailing student in Korea 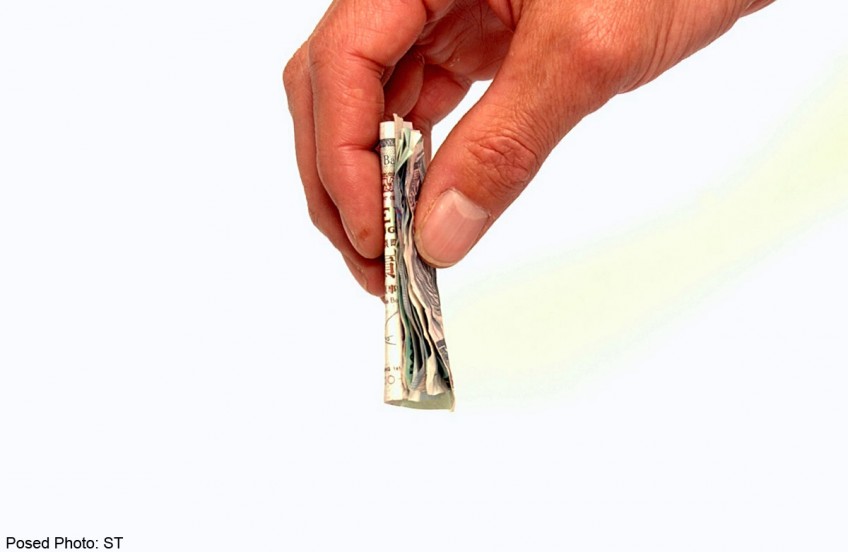 An Ethiopian student and father of two in Busan is in need of help to pay for an urgent liver transplant.

Lemma Teshome Tufa, a nanotechnology Ph.D. student at Pusan National University and a descendent of a Korean War veteran, has been hospitalised since Feb. 15 after a chronic condition worsened to the point that he needed emergency care.

Lemma says he is not in pain, but is constantly tired. He was admitted to the hospital with severe internal bleeding and is recovering from it, but doctors say he now needs a transplant operation as soon as possible.

Lemma's brother has flown to Korea to donate part of his liver to Lemma and is undergoing tests. Doctors hope to be able to perform the transplant operation next week, but paying for the operation is more than he can manage alone.

The Ethiopian Community in South Korea has led fund-raising operations for Lemma.

"This grave condition requires the highest attention, sympathy and assistance that one can find to save his life," said ECISK chairman Habtamu Tedesse.

"We believe helping people and saving lives is the ultimate noble objective any foundation should stand for."

Support has been given from Adama University of Science and Technology in Ethiopia, whose president, Lee Jang-gyu, is Korean.

Part of this support is encouraging Pusan National University to extend his student status to allow him to qualify for National Health Insurance.

This has happened, but the insurance covers only half of the roughly 100 million won (S$123,000) cost of the operation.

ECISK member Ermias Libnedengel Tsege is now running a Gofundme page to raise money for the operation, which has raised more than 8 million won. He says that in total about 27 million won has been raised.

Ermias, who attended courses with Lemma at PNU, said he is a hard-working and friendly man with a sense of humour.

Lemma has two children and a sister living in Adama, Ethiopia, who he says are dependent on him for their livelihood.

His great grandfather was injured in the Korean War, and died shortly after his return to Ethiopia.

Information about donations can be found at www.gofundme.com/ncwlow. A Korean fund-raising page has also been set up at www.wadiz.kr/ko/Life/Details/753.