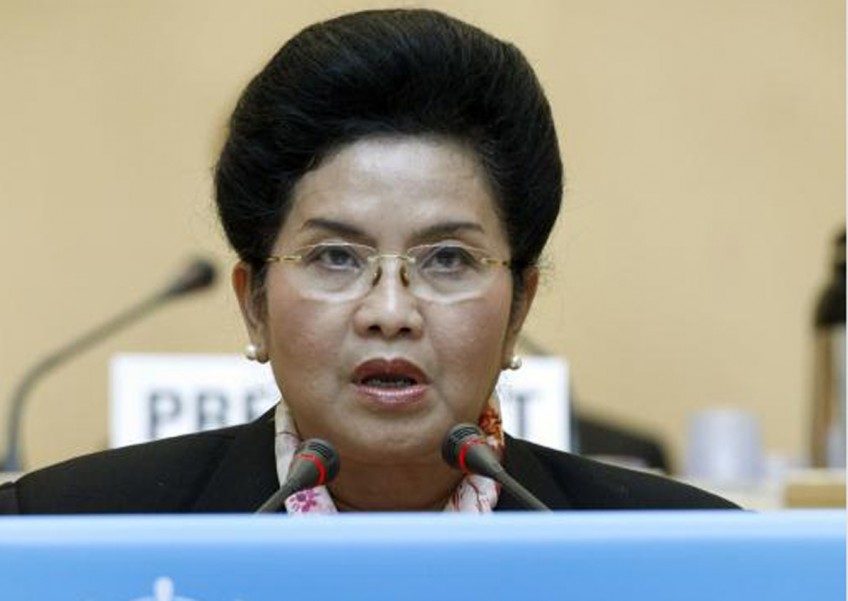 "Siti has returned Rp 1.35 billion as instructed by judge in the Rustam Pakaya's verdict," prosecutor Ali Fikri told the Jakarta Corruption Court, as quoted by antaranews.com.

Rustam is a former health ministry crisis centre chief who was sentenced to four years in prison in 2012 for his role in a corruption case that has implicated Siti.

Ali added that Siti was waiting for the court's verdict on her case before returning another Rp 550 million.

According to prosecutors, Siti has been found guilty of abusing her authority in the procurement of medical equipment for the Center for Health Problems (PPMK) in anticipation of a health emergency (KLB) in 2005, causing more than Rp 6 billion in state losses.

Siti has denied the accusations leveled against her. "I'd like to emphasise I never did anything the prosecutors indicted me with."