Lam was arrested in February last year by the Independent Commission Against Corruption, which laid six counts of fraud against the former policeman.

A former Hong Kong policeman who lied about his mother being critically ill to obtain a loan of HK$55,150 (S$9,900) from three officers has been jailed for six weeks.

West Kowloon Court heard that Lam Chung-man duped three subordinates into lending him the money in May 2018 under the pretence that he needed quick cash to settle the medical bills of his bedridden mother, who had undergone surgery in mainland China.

But the 50-year-old former senior constable had used the money for himself instead of on his mother, who had not left Hong Kong since 2009.

He was arrested by the city's anti-graft watchdog, the Independent Commission Against Corruption, in February last year, after police said up to six constables who belonged to Lam's patrol subunit in the Sham Shui Po division might have been deceived.

Initially laying six counts of fraud against Lam, the watchdog on Wednesday accepted the former officer's guilty plea on three counts, and agreed not to press the remaining charges. 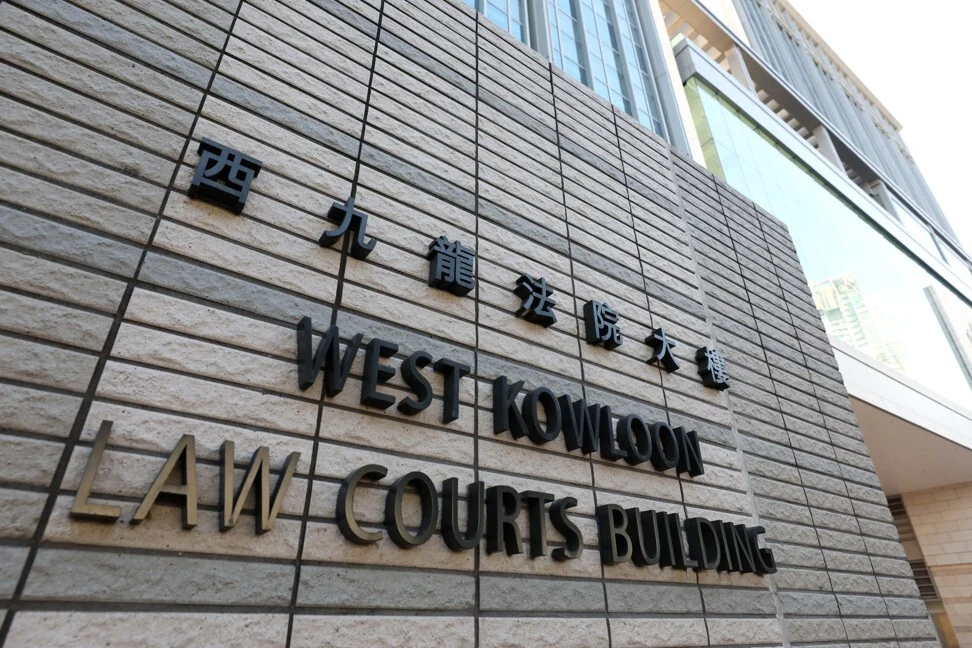 Defence lawyers said Lam committed the offences because of financial difficulties, adding he had been unable to find a job since he resigned from the post in January after 23 years of service.

They urged Principal Magistrate Peter Law Tak-chuen to consider passing a non-custodial sentence, including a community service order, given the short time span of the crime.

But Law disagreed, saying the former officer had brought the force into disrepute by borrowing money using deceptive means. "A jail sentence is definitely appropriate," he said.

He set a starting point of 12 weeks in prison, and shaved off half to reflect Lam's guilty plea and the fact he had fully repaid the victims.

The Post reported last month that the police force was in the process of setting up an integrity unit to carry out financial checks on officers and may ask them to submit to voluntary drug tests.

The stepped-up supervision comes after nearly 20 officers were arrested over the course of a few weeks for a variety of offences.