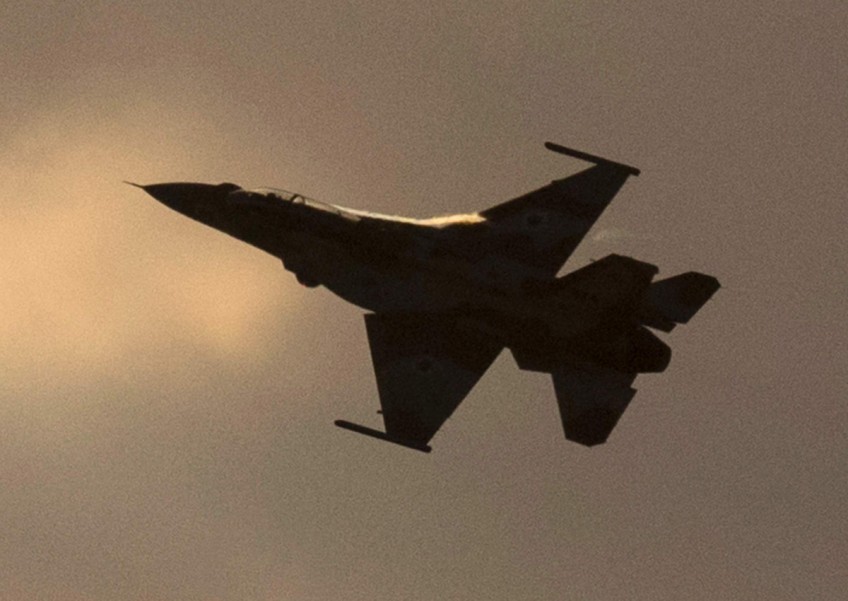 A military aircraft skidded off the runway of Roesmin Nurjadin Air Force base in Pekanbaru, Riau, as a result of a brake malfunction on Tuesday afternoon.

No fatalities or injuries were reported.

The aircraft was removed to a hangar.