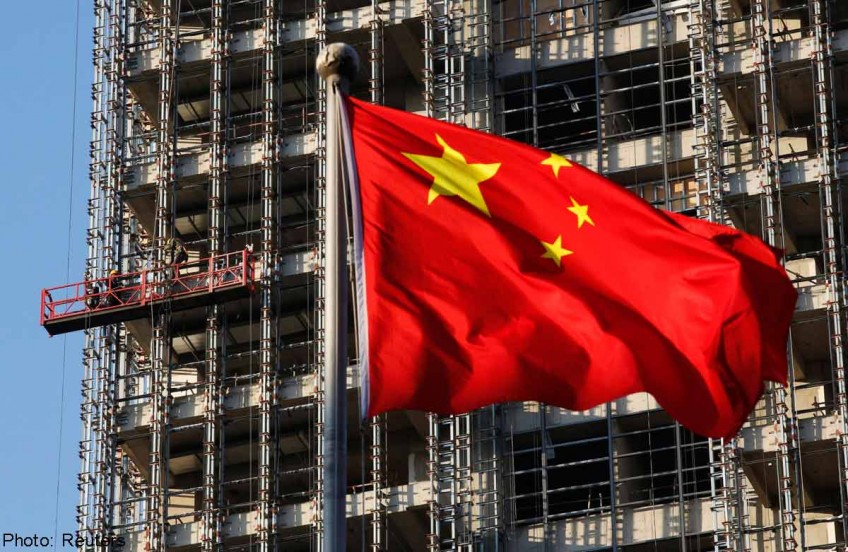 CHINA - A senior official from the Guangzhou Party Discipline Inspection Commission urged officials in this southern metropolis to be strict about the dealings of their spouses and children.

"Family corruption has now become a new trend in Guangzhou. Officials at all levels should well manage their family members," said Mei Heqing, a member of the standing committee of Guangzhou's anti-graft body.

Mei made the remarks after a growing number of corruption cases involving officials' family members and mistresses have been reported in the city in recent months.

According to Mei, his anti-graft body has investigated 93 major corruption cases involving 95 senior officials between January and June of this year.

More than one-third of the cases involved family corruption, Mei told a news conference on Monday.

He Jing, former deputy director of the Guangzhou Bureau of Public Security, admitted when he was tried in Shenzhen late last year to having accepted bribes worth more than 6.3 million yuan (S$1.26 million) between 2003 and 2012.

Peng Peng, a senior researcher with the Guangzhou Academy of Social Science, said government departments at all levels should try to prevent the centralization of power by senior officials to help keep corruption in check.

He urged government departments to further reform the current promotion system of government officials to prevent making appointments by favouritism.