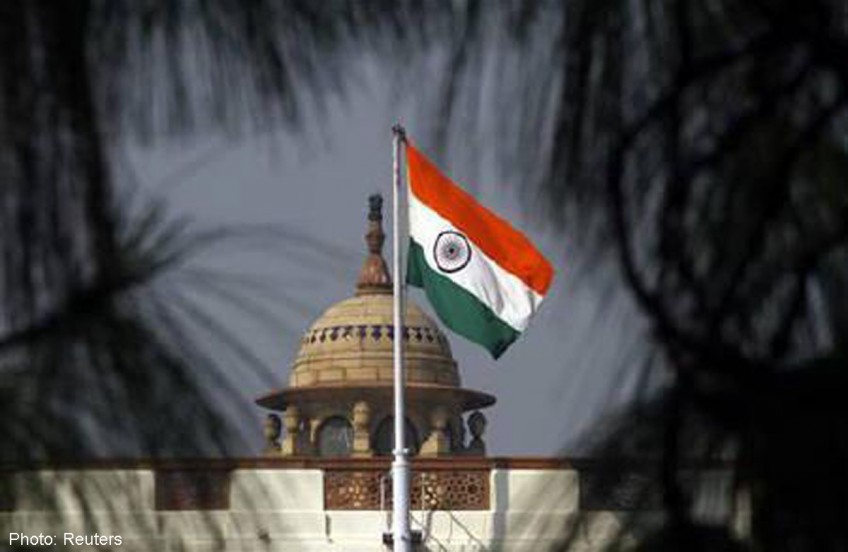 A blaze which erupted Sunday at India's national parliament brought firefighters rushing to the historic building in the centre of New Delhi. Smoke was seen billowing from above the red sandstone boundary wall of the parliamentary complex as police tried to clear the streets around the building.

Some 30 officers and 11 fire trucks were fighting the blaze which a top officer said started at 2.21 pm (0851 GMT) and was contained about 20 minutes later.

"It is not yet fully doused. The fire appears to be surrounded by the (fire brigades) and it has not been allowed to spread," Delhi Fire Service director A.K Sharma told the NDTV network.

It was not immediately clear exactly where the fire had broken out, but it was not thought to be inside the main parliament building itself. The imposing building, opened in 1927 and designed by British architect Edwin Lutyens, was closed on a Sunday with few staff thought to be inside.