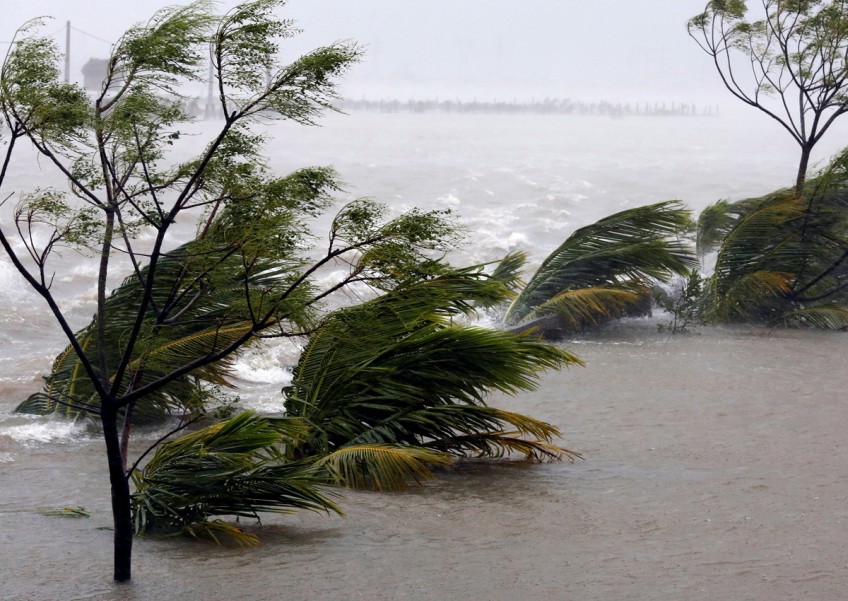 HANOI - Floods in Vietnam killed 37 people and another 40 were missing as a tropical depression caused heavy rain in northern and central provinces, the Southeast Asian nation's disaster prevention agency said on Thursday.

Another 21 people were injured after rains caused landslides and flooding, prompting authorities to discharge water from dams, the Central Steering Committee for Natural Disaster Prevention and Control said on its website.

More than 17,000 households have been evacuated and more than 200 homes have collapsed, while nearly 18,000 other houses were submerged or damaged.

The committee said more than 8,000 hectares of land used for growing rice crops were damaged and around 40,000 animals were killed or washed away.

Vietnam often suffers from destructive storms and floods due to its long coastline. More than 200 people were killed in storms last year.