Forget love: In China, I'll marry you for your license plate 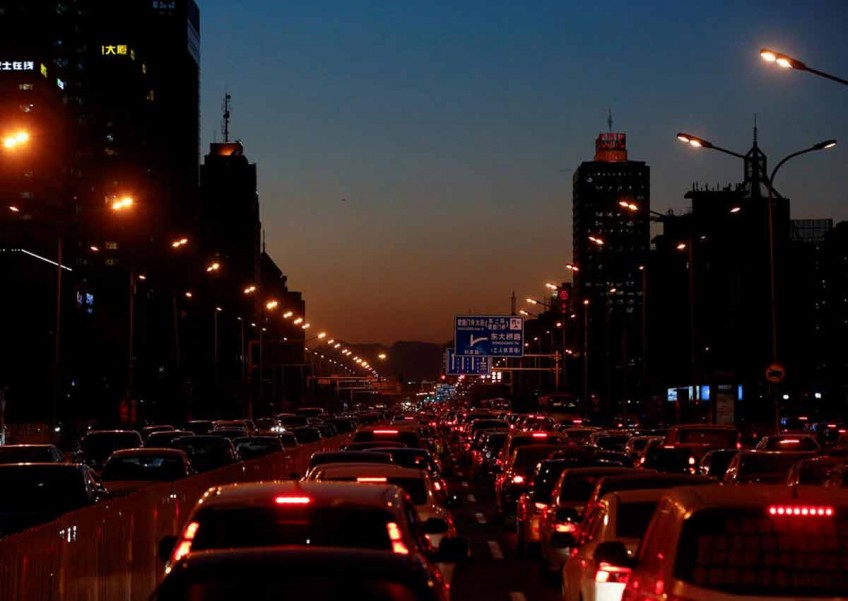 A Chinese wedding comes with lots of perks: cash from the guests and often a dowry from the bride's family and a house from the groom's. But in Beijing there is another reason to marry: a license plate.

Millions can afford to buy a car in China now, but in big cities the right to drive it is harder to come by. In Beijing, marrying the lucky winner of a license plate has become the best option for many, since a plate isn't tradable but is transferable between husband and wife,

The license-plate lottery, which takes place six times a year, is famous for its low odds. In the latest round in February, the probability of winning a plate was 0.1269 per cent.

One Xinjiang man living in Beijing with his family has posted offers online to pay for a fake marriage after applying through the lottery system for three years with no success.

"There are many people doing this online. Many of my friends got their plates in this way," said the man, who gave only his surname, Liu.

Advertisements for selling and buying license plates abound on an online Beijing car-plate forum. There are also around 20 chat groups on the topic on China's social network QQ, with hundreds of people looking for a match.

- In Shanghai, Couples Rush to Divorce to Buy Property Later

- Electric Vehicles to Get Free Rein on Beijing Roads

- No Parking Space? No Car For You, Beijing Government Says