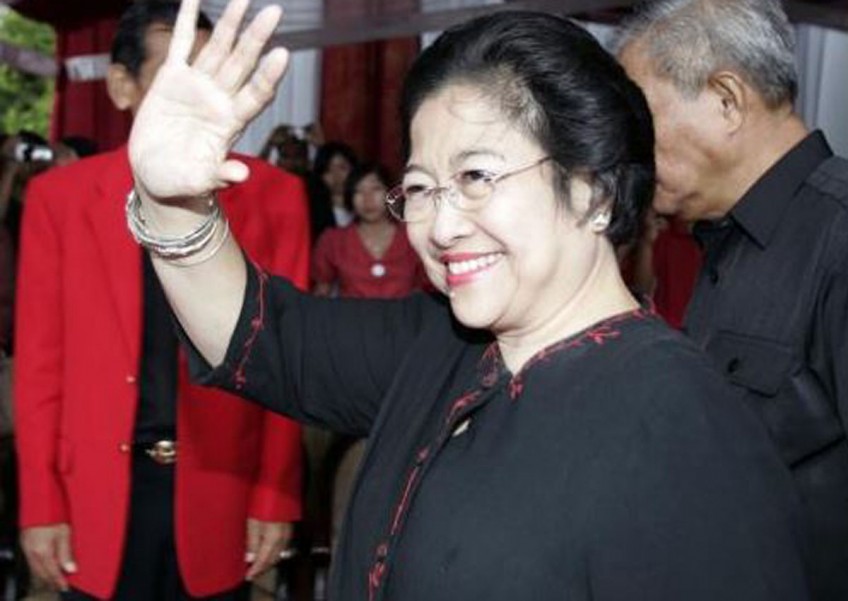 Indonesian Democratic Party of Struggle (PDI-P) chief Megawati Soekarnoputri is proposing an amendment to the Constitution to end regional autonomy, arguing the policy impedes development across the archipelago.

The country's first female president said that under regional autonomy, regional heads had their own development programs for only five years and when different heads were elected, the earlier programs were terminated.

"Now, every presidential and regional head candidate makes their vision and mission for only five years. There is no continuity after five years when the new leaders are elected," she said on Sunday as quoted by kompas.com.

"We want a consensus on a universal development programme that will last for the next 50 years. If it's only for five years, development projects will always be interrupted by general or local elections," she said.

As the leader of the country's ruling party, Megawati said she had talked to People's Consultative Assembly (MPR) speaker Zulkifli Hasan about the amendment plan.

However, she realised that it would take some time to reach a consensus on annulling regional autonomy.