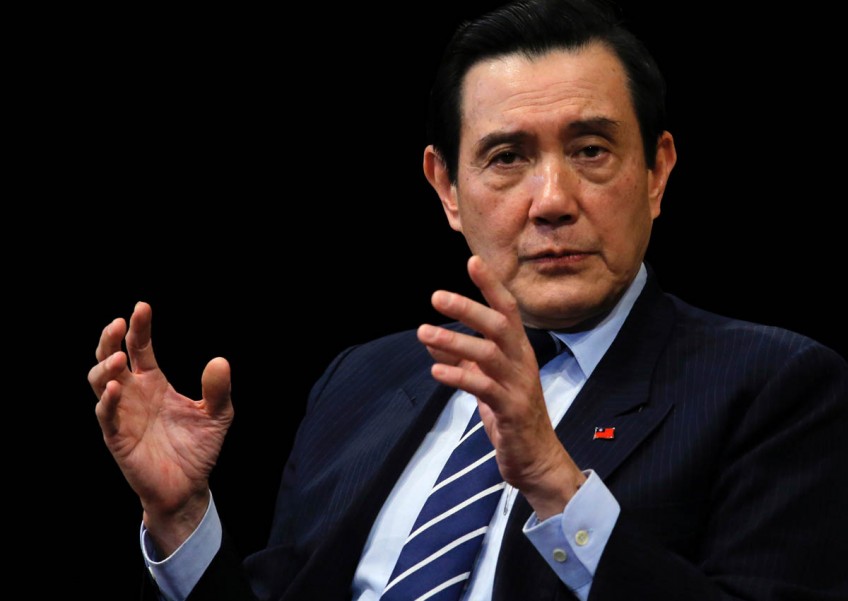 TAIPEI - Former President Ma Ying-jeou has been indicted for leaking confidential information in a wiretapping case in 2013, Taipei prosecutors announced on Tuesday (March 14).

Prosecutors said the charges against Ma include violations of Communication Security and Surveillance Act and the Control Act.

Ker claimed that Ma leaked information obtained by then-prosecutor-general Huang Shih-ming, who was investigating allegations of improper political lobbying between Ker and then-Legislative Speaker Wang Jin-pyng of the Kuomintang by wiretapping telephone conversations.

Ma has repeatedly maintained his innocence, and his lawyers deny that Huang was instructed to leak information of those conversations.