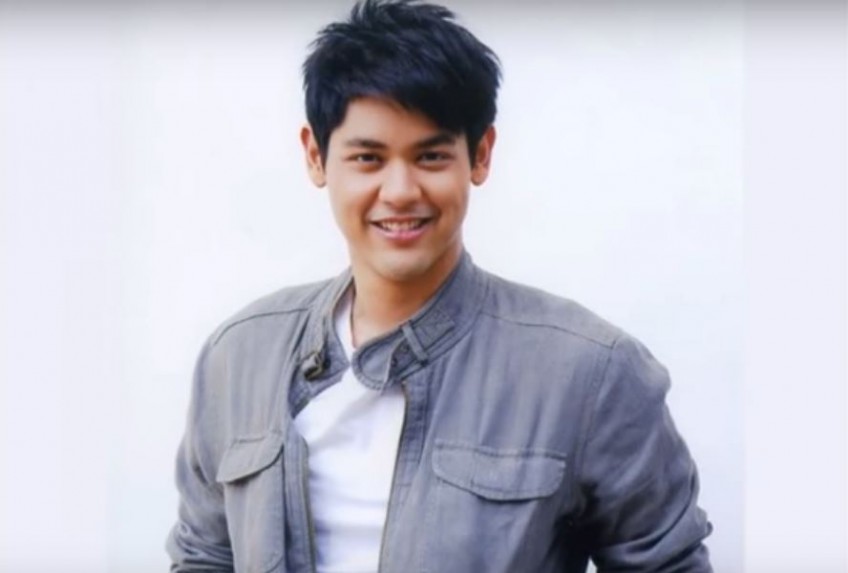 A former heartthrob actor is in trouble for allegedly operating a dental clinic and providing dental services without having the proper licences.

Kanin Bhatia, 32, risks facing both a jail term and a fine if convicted of both charges.

He is charged with claiming to be a licensed dentist despite failing to graduate from Rangsit University’s Faculty of Dental Medicine.

Kanin studied at the faculty when he played a leading role in several TV series a decade ago but records show he did not complete his studies there.

The former actor faded from the entertainment scene reportedly after a scandalous video clip about him was leaked.

“He graduated from a Filipino university and has been in the process of getting a licence from Thai authorities,” Seksan said.

He also claimed that Kanin had not yet provided any dental services as he was still preparing the clinic.

“The place was a polyclinic between 2012 and 2015. Since then, the owner has tried to turn it into just a dental clinic but the documentation process is complicated because he is not the owner of the building where the clinic is located,” the lawyer said.

According to Seksan, Kanin was waiting for the Public Health Ministry to approve the requested change of status to a dental clinic before launching his new business.