Yoon Ji-sung, formerly of now-disbanded Wanna One, revealed Friday the events leading up to the release of his first solo album "Aside" on Feb. 20.

His agency LM Entertainment unveiled the schedule on social media and the singer's fan site.

Yoon will hold his first fan meetings, titled "2019 Yoon Ji-sung 1st Fan Meeting: Aside in Seoul," on Feb. 23 and 24 at Interpark IPark as part of the first leg of his tour.

The tour will then head to Macau on March 2 before moving on to seven other Asian cities. 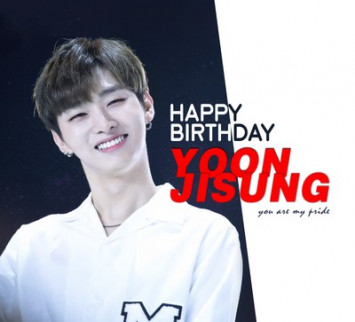 Meanwhile, Yoon plays a Cheong Wa Dae bodyguard in the musical "Those Days" in February.

Yoon is pursuing a solo career under LM Entertainment, as Wanna One has disbanded following its final concert last month.

The group had consisted of the 11 finalists of the TV show "Produce 101 season 2."