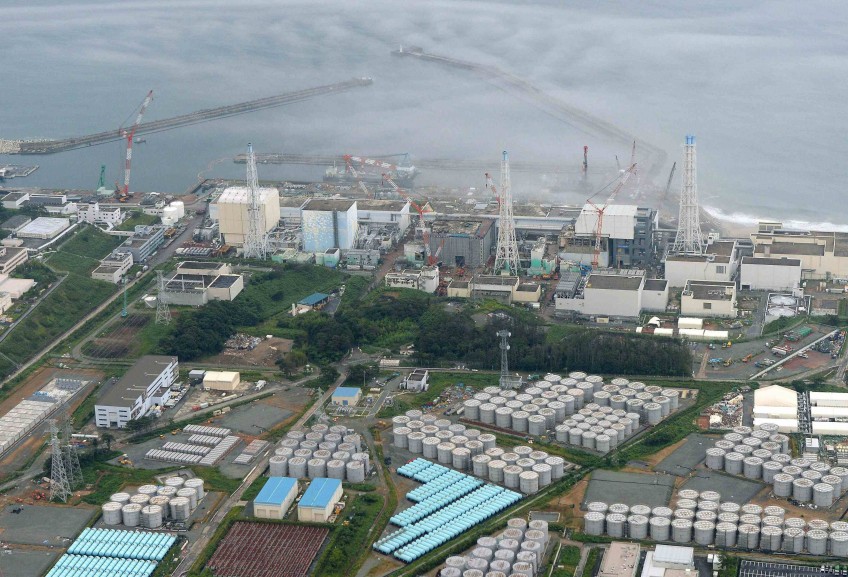 TOKYO - Japan's efforts to scour areas around Fukushima have been insufficient, pressure group Greenpeace said Thursday, as the government considers letting some residents return to homes near the crippled nuclear plant.

The environmental group said tests it had carried out inside the original 20-kilometre (12-mile) no-go zone around the plant showed that high levels of radiation remain.

Local and national officials are mulling lifting the exclusion order in parts of Tamura city, allowing people to return to homes they abandoned more than two and a half years ago. They cite lowered pollution levels in the wake of large cleaning operations.

A recent Greenpeace survey found that decontamination programmes have been effective for houses and many parts of major routes in the city.

He said the cleaned houses and roads were like "islands" and "corridors" in an otherwise polluted region.

It would be "unrealistic" to ask residents to stay off contaminated roads and farmland, he said.

"They can be exposed to high levels of radiation" if they returned home, he said.

Decontamination "is a sticky problem. It is very difficult", he told a press briefing.

"It requires enormous dedication to reduce radiation levels on roads, on houses and farmland," he said.

But Vande Putte added that radiation levels around houses have been "significantly lowered" after decontamination work.

Residents should be given adequate information before deciding whether to return to their homes, he said, and government financial assistance should continue regardless of their decision on going back.

Tens of thousands of people were evacuated in the days and weeks after malfunctioning reactors, whose cooling systems had been incapacitated by the March 2011 tsunami, began emitting radiation.

Many are still unable to return to areas within 20 kilometres of the power station, where workers are grappling with the clean-up of the worst nuclear accident in a generation.

Greenpeace's comments came as the plant operator TEPCO said radiation levels in seawater just outside one of the broken reactors had surged to their highest level since August 2011.

A spokesman said the spike had been caused by construction work that had flushed radioactive particles out of the ground and into the sea.

A lengthening list of mishaps has dogged the clean-up, with growing complaints that TEPCO is unable to fix the mess its plant has caused.