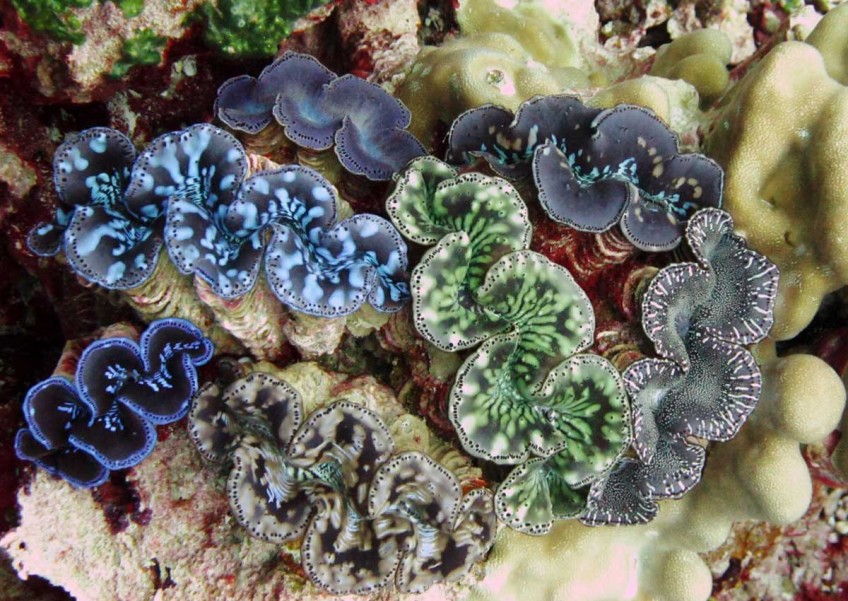 Sarawut Thantien, chief of the national park, said park rangers spotted a suspicious speedboat on Sunday night and found six fishermen, mostly from Phuket, and meat shucked from the shells of more than 50 of the critically endangered Tridacna gigas packed in a black plastic bag.

The suspects confessed that they were catching these rare aquatic species to sell to a restaurant in Phuket serving Chinese tour groups.

All of them were cited for violating the National Park Act and handed over to Ko Phi Phi police for booking.