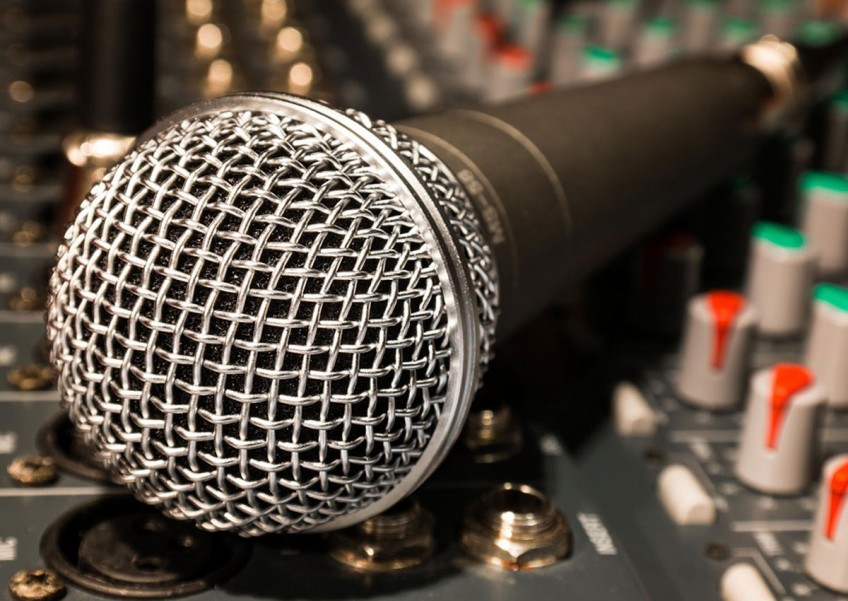 In yet another communal attack, a young Muslim girl in Bangalore was brutally trolled in various social media platforms for singing Hindi devotional song at a Kannada music reality show.

The girl, Suhana Sayed from Shimoga district, presented a sensational number which received much appreciation from the viewers and got a standing ovation at the event.

Despite all these, she was attacked by scores of people belonging to the Muslim community.

While the judges at the event urged Suhana to be a symbol of Hindu-Muslim unity, many slammed her of "disgracing" her community.

"Suhana you have tarnished the Muslim Community by singing in front of men. Do not feel that you have achieved a great feat; people who learn to recite Quran in 6 months have achieved more. Your parents have encouraged you to show your beauty to other men, they will not go to heaven because of you. Please give up the pardah that you are wearing as you don't respect it," read a post on a Facebook page called Mangalore Muslims.

Suhana, however, was praised for her performance and got a standing ovation from the audiences.

"Your voice is really good; you have done a great job. By singing a Hindu devotional song you have become the symbol of unity and music is a medium where people can unite," said one judge Arjun Janya, a Kannada music director.

Meanwhile, a multitude of netizens has come out in strong support of her.