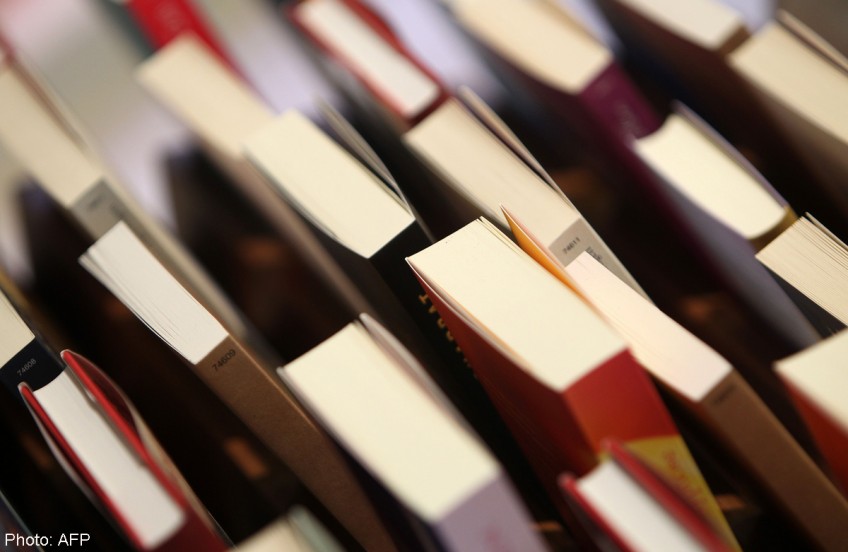 The government intends to start a project to translate into English Japanese books that are difficult to have translated commercially, and to contribute them to universities and libraries in the Europe and North America with the aim of helping people there better understand Japan, according to sources.

A nonfiction book depicting reconstruction efforts after the 2011 Great East Japan Earthquake will be one of five books to be sent abroad this month as the first wave of the project, the sources said.

The project is part of the government's effort to strengthen its power to disseminate information about Japan abroad. The government will aim to publish a total of 100 books, naming the series "Japan Library."

The first five books translated into English include "Kami Tsunage! Karera ga Hon no Kami o Tsukutteiru" (English title: "Saving the Mill") written by Ryoko Sasa, from Hayakawa Publishing Corp. The book features the story of the reconstruction efforts of Nippon Paper Industries Co.'s Ishinomaki mill in Miyagi Prefecture, which was affected by the earthquake and ensuing tsunami.

The government will publish 1,000 copies per book, with a plan to send sets of five books to about 800 facilities such as universities and libraries in four countries - Britain, Canada, Germany and the United States. It will also send the books to universities in Japan so that students from foreign countries can read them.

With the exception of a limited number of literary works, the business of translating books into English and selling them by private publishing companies is not profitable. Therefore, the government has decided to use national funds to translate and publish books that help to understand the actual situation in Japan, according to the sources.