Grandson murders grandma for scolding him 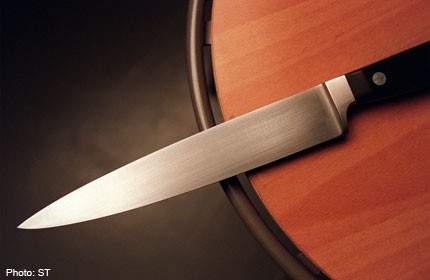 Tamil Nesan reported that a 21-year-old man allegedly murdered his grandmother by slitting her throat on Thursday after being reprimanded in public for stealing her money.

Police said that Muniamma, 68, was living alone in Arundathi Nagar in Salem district, about 300km from Chennai, Tamil Nadu, while her two sons, Dhanapal and Egambaram, lived with their families on the ground floor. On Thursday, she was found dead with her throat slit.

After investigations, police arrested the victim's grandson Sivakumar, who was living a few streets away from the victim's house.