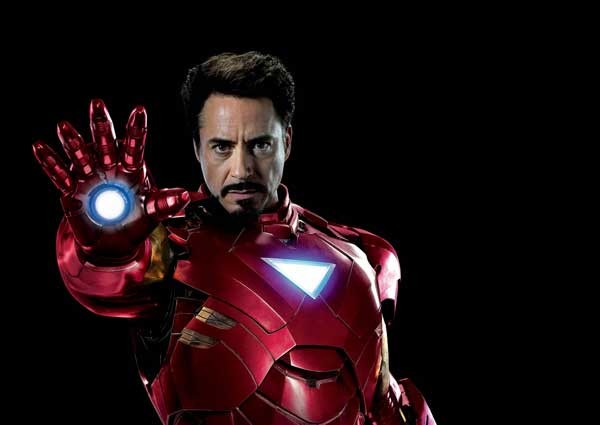 This Iron Man suit is so realistic, you wouldn't be surprised if Robert Downey Jr. himself built it.

Taiwanese cosplay enthusiast Wu Yo-ting has managed to create a homemade Iron Man costume from scratch, and it looks just like the real deal.

It comes complete with light-up chest and hand beams, and a visor that flips up on its own.

Wu is part of a group of costume enthusiasts named Masker, which is comprised largely of Iron Man fans.

The costume usually takes three weeks to prepare, according to Gary Tsao, one of Masker's members.

Tsao told Taiwanese publication ET Today that when the suits have been fine-tuned, they can be put on in 10 minutes.

It usually takes one to two months for the group to make each costume, reports ET Today. But the complete Iron Man look - which included wiring electronic parts together - was more difficult to make.

"We kept getting sticky hands from adhesives, and at times, we would get scalded," Tsao explained.

The group often appears at various events, like weddings:

Wu has even made costumes for kids at the request of Make-A-Wish Foundation Taiwan: