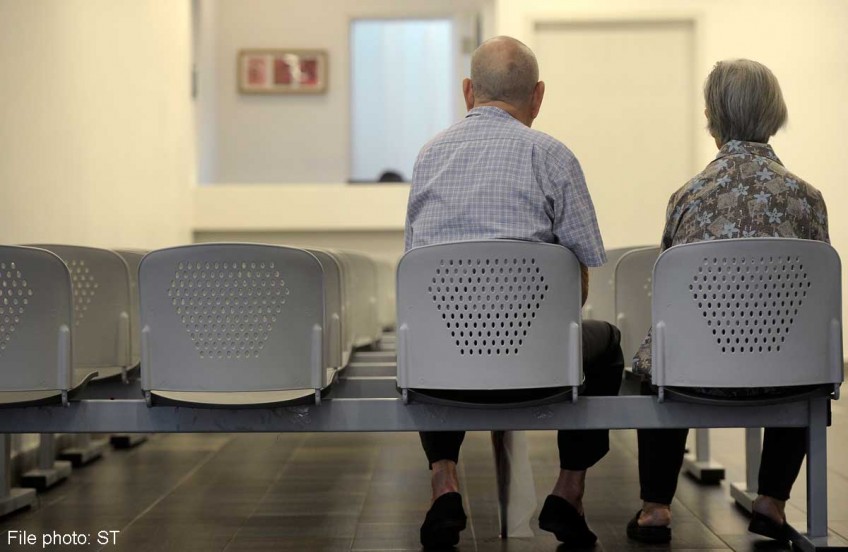 According to the study, which surveyed some 1,000 Koreans aged 20 or older nationwide, except on Jejudo Island, those who made more than 3 million won (S$3,630) a month felt less responsible to provide for their parents than those with smaller monthly incomes.

Those who have university degrees also felt less obligated to take care of their parents than those who never pursued post-secondary education.

"There have been two theories about the way high-income earners feel about their parents," wrote professor Kim Young-beom, who organised the research project for Yonsei University's Institute for Poverty Alleviation and International Development.

The scholar also argued that his research findings reflect the country's uneven regional development and inequalities.

"Those who live in the city had access to a lot of new information and quality education," he wrote. "But those who lived in small towns, including farming and fishing villages, were relatively isolated from outside influences, including benefits from the country's rapid industrialization and economic development. Small towns created an environment where people didn't have to rebel against their parents' values, whereas cities did the opposite."