The pageant recently commenced initial auditions in June, with both online and in-person interviews that were live streamed in accordance to its new reality show format.

TVB had initially announced the cancellation of the pageant early April due to logistical problems resulting from the Covid-19 pandemic, but decided to revive it as an online survival reality show just two weeks later.

One of the contestants who attracted a lot of media attention was Hong Kong heiress Jocelyn Choi.

Choi, 26, described herself as a freelance artiste. She has dabbled in theatre and commercial shoots.

Netizens say she looks like a combination of popular TVB actresses Linda Chung and Priscilla Wong. 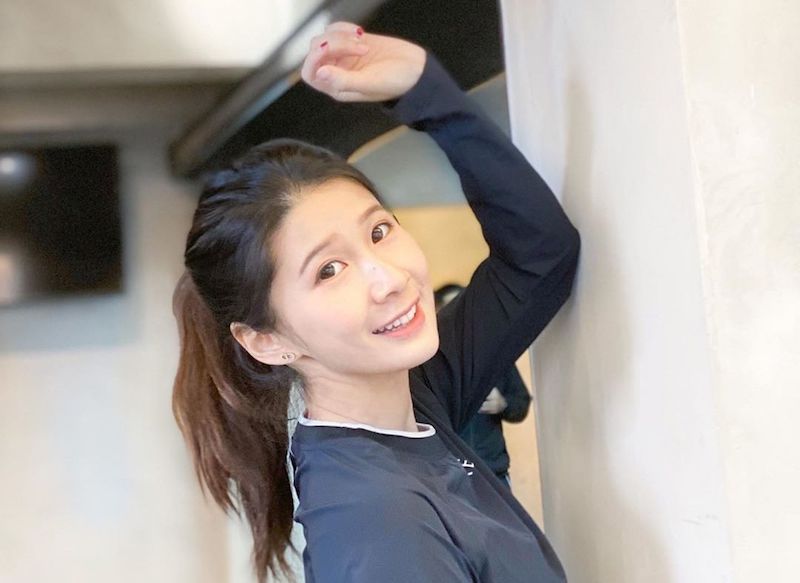 The jet setting socialite is a graduate from the Chinese University of Hong Kong, who majored in English. She speaks French as well.

She also enjoys a wide range of physical activities such as yoga, Thai boxing and dancing.

Fondly dubbed by HK media as the HK$4 billion Daughter (S$720 million, her estimated net worth), Jocelyn Choi has gotten a lot of media attention due to her wealthy family background, but prefers to focus on her work.

“That is why I have been working hard to get more jobs and attend auditions. I don’t want the focus to be on my family background.”