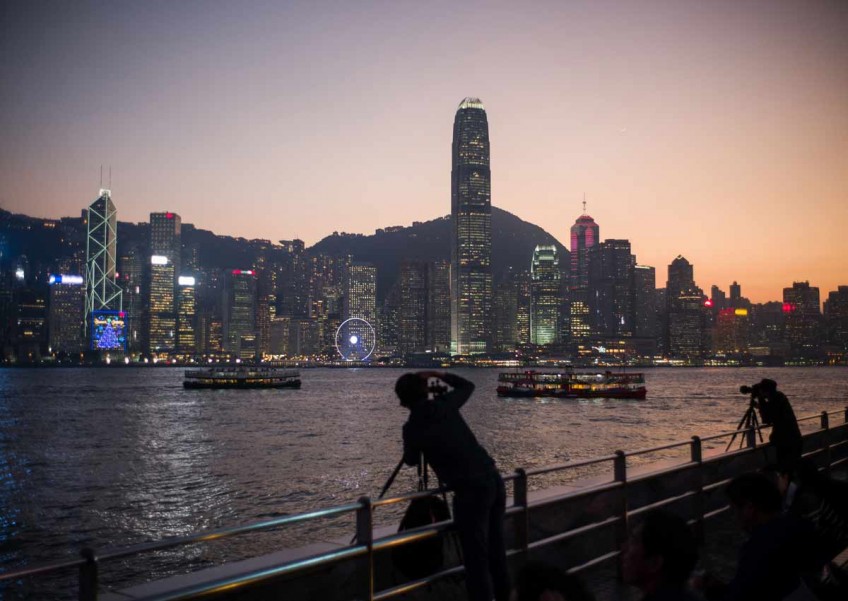 The Independent Commission Against Corruption (ICAC) said 68 of them were newly-registered electors in the information technology sector, one of a number of "functional constituencies".

Thirty of the 70 members of the legislature in the semi-autonomous Chinese city are elected by such constituencies - members of professions or other groups - rather than by the public at large.

Investigations showed the new voters, ranging from students to drivers, may not have had the necessary qualifications to take part in the poll, according to an ICAC statement.

Four "middlemen" - three of them also registered electors in the sector - were also held.

"Enquiries also revealed that some of the electors had allegedly accepted monetary rewards in the process," the statement said.

An ICAC source told the South China Morning Post that some of the suspects are accused of receiving anywhere between a few hundred dollars and HK$1,000 (S$179.75).

Pro-democracy lawmaker Charles Mok, who represents the IT sector, was re-elected in the Legislative Council election in September last year.

Despite complaints that functional constituencies are undemocratic, election malpractices are rare.

Hong Kong is seen as relatively graft-free - it was ranked the joint 15th cleanest country or territory in 2016 by global corruption watchdog Transparency International.