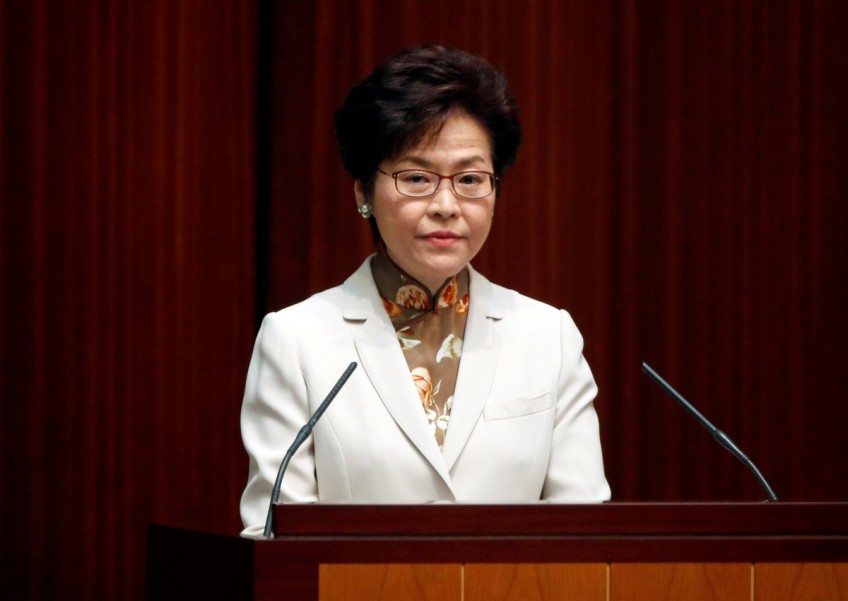 HONG KONG - Hong Kong will cut company profits tax to 8.25 per cent for the first HK$2 million (S$350,000) of earnings, Hong Kong's Chief Executive Carrie Lam said in her maiden policy address on Wednesday (Oct 11) in which she laid out some of her priorities for the next five years.

Hong Kong property prices, already amongst the world's highest, have continued to rise over the past year despite the government implementing a raft of cooling measures.

Since taking office on July 1, Hong Kong's first female leader has sought to heal social divisions amid growing tensions with China, and to forge a softer and more socially engaged leadership style than her predecessor, the staunchly pro-Beijing Leung Chun Ying.