HONG KONG - An American serving a life sentence in a Hong Kong jail for the 2003 "milkshake" murder of her Merrill Lynch banker husband made a fresh challenge against her sentence on Friday.

Nancy Kissel, who is in her mid 50s, has been in jail since 2005 when she was found guilty of murdering her husband after giving him a drug-laced milkshake and then clubbing him to death with a metal ornament in their luxury home.

She was convicted a second time in a 2011 retrial and failed in a final appeal against her conviction in 2014.

She is arguing that the board had deprived her of the right to make an informed submission to challenge the rationality of its decision.

A lawyer for Kissel said the board should have recommended to the Chinese controlled city's chief executive that a fixed prison term should have replaced an indefinite life sentence, public broadcaster RTHK said. 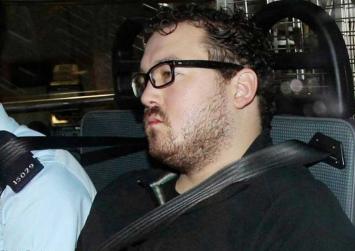 The murder gripped Hong Kong's business and expatriate communities with its tales of domestic violence, rough sex and adultery that cast a shadow over the high-flying lifestyles of financial professionals in the former British colony.