Hong Kong police were involved in some cases because the money was transferred to bank accounts in the city.

Hong Kong police intercepted more than HK$3 billion (S$540 million) conned from victims of internet and phone scams both locally and around the world in 2019, a 150 per cent increase on the amount stopped the previous year, latest figures show.

Some of the money was frozen in bank accounts elsewhere in Asia and in Europe when the city's anti-fraud squad sought help from overseas authorities through Interpol, according to police sources.

The Anti-Deception Coordination Centre, set up in July 2017 to pool police resources to tackle scams, halted 1,174 payments of defrauded money totalling more than HK$4.45 billion to international fraudsters between July 2017 and Dec 2019.

The anti-fraud officers also helped 535 callers to its 24-hour helpline, 18222, from being duped in the same period, according to a police document submitted to the Legislative Council security panel for discussion. 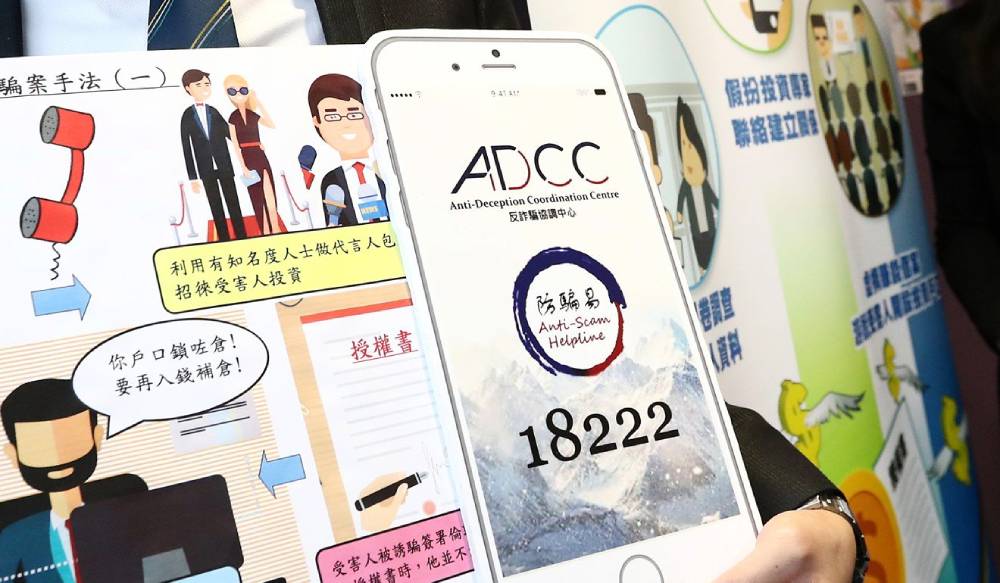 A force insider said several payments were seized in co-operation with law enforcement agencies in Europe via Interpol in the fourth quarter last year.

For the first time, the centre thwarted the payment of swindled money in an overseas bank account in January last year when it sought help from Malaysian authorities via Interpol to put a hold on HK$21 million in a bank account there.

But the source said the chance of recovering defrauded money depended on whether victims quickly realised they had been scammed.

"Swindled money was usually laundered through a lot of bank accounts in different countries in one or two days before we lost track of it," he said.

Victims included those living outside Hong Kong who were caught out by romance scams and overseas companies, which were cheated in commercial email frauds, according to police.

Hong Kong police were involved because the money was transferred to bank accounts in the city. Officers were treating those cases as money laundering.

Last April, email scammers impersonating a business partner tricked an investment firm in Uruguay into transferring US$18 million (S$25 million) into two bank accounts in Hong Kong. The company's staff later realised it was a scam and made a report to police through its lawyer in Hong Kong. Local officers froze the money in the bank accounts. 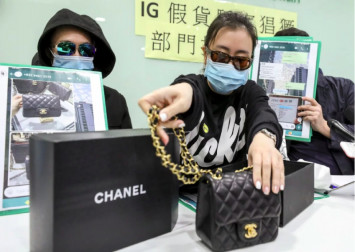 In January last year, police arrested 14 people over a bullion trading scam in which a well-known Chinese antiques collector was duped out of HK$580 million over two years.

The force said in the document police would "continue to adopt strategies of publicity and education, strengthening enforcement and intercepting payments to prevent and combat deception".