Hong Kong student shot by officer during protests last year has applied to drop out of school, court hears

Chow Pak-kwan (centre) walks out of West Kowloon Court after being granted bail on Tuesday.

A student charged with attempting to steal a Hong Kong policeman’s handgun and escape from custody during an anti-government protest last year has applied to drop out of school after he was shot by the officer and had parts of his damaged organs removed, a court was told.

West Kowloon Court also heard on Tuesday that the officer, who was granted anonymity by Principal Magistrate Peter Law Tak-chuen, had become a victim of doxxing and received death threats after he fired a live round at Chow Pak-kwan in Sai Wan Ho during the protest last November.

Chow, 21, appeared in the dock for the first time on Tuesday for allegedly attempting to steal the gun of the officer, named “A” in court, near the junction of Tai On Street, Shau Kei Wan Road and Shing On Street on the morning of November 11.

He was jointly charged alongside student Woo Tsz-kin, 20, with attempted robbery and wilfully obstructing a police officer. He also faced an additional count of attempted escape from lawful custody.

The pair were not required to enter a plea, as the magistrate adjourned the case to allow time for the prosecution to prepare legal documents necessary in moving the case to the District Court.

The two defendants were each granted bail at HK$3,000 (S$540) cash and HK$5,000 surety, on condition they remained in Hong Kong and obeyed a curfew between 11pm and 7am every day. 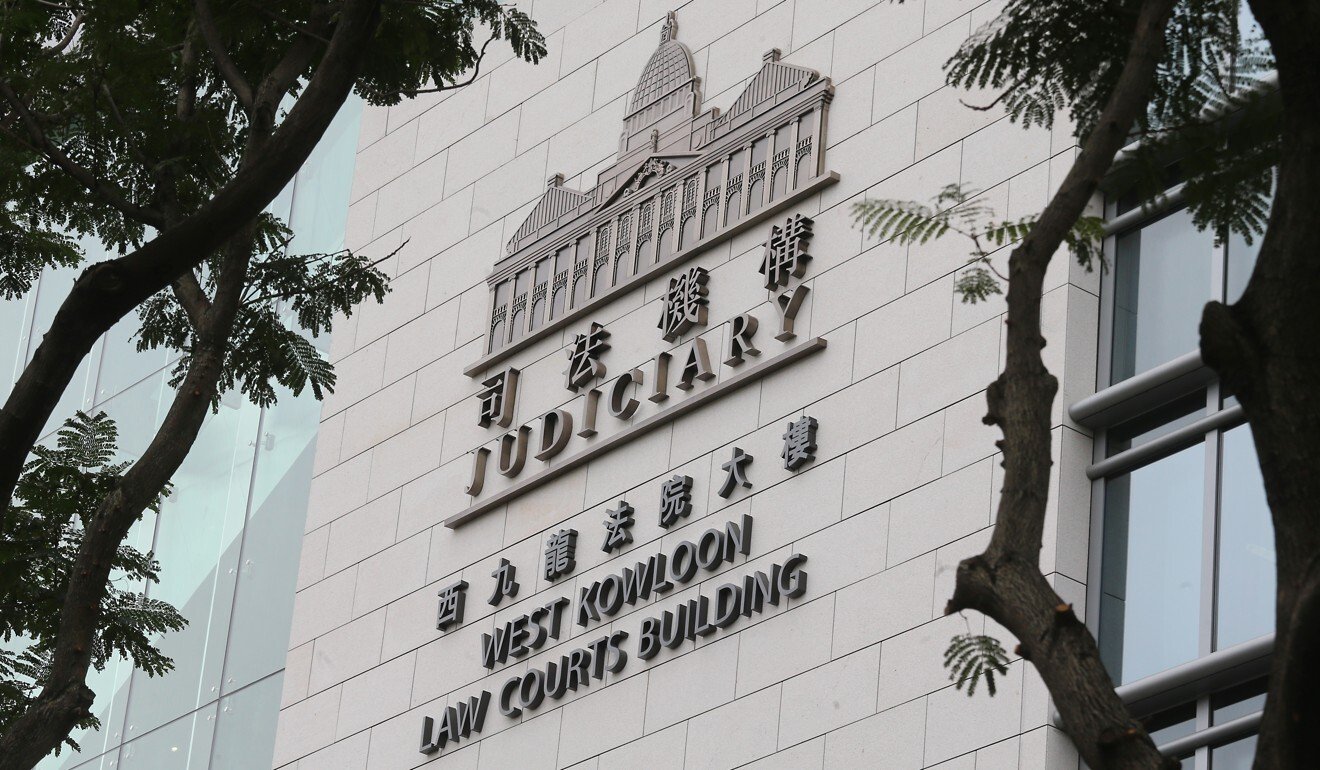 Robbery is punishable by a maximum sentence of life imprisonment but is capped at seven years at the District Court. The two other charges carry a maximum of two years’ jail.

During the hearing, defence counsel Kelvin Lai Kin-wah said Chow had difficulty standing and walking for prolonged periods, after he had one of his kidneys and half his liver removed because of the damage caused by the bullet. 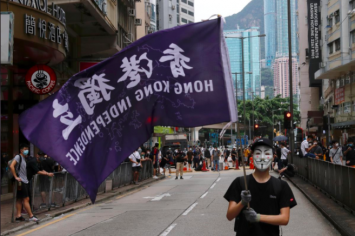 Lai said his client would discontinue his studies at the Hong Kong Institute of Vocational Education in August because he was unable to concentrate after the incident, adding that Chow required regular psychological counselling.

Meanwhile, prosecutor Karen Yuen Siu-yin said the policeman who shot Chow was among 1,752 officers who had their personal information published by doxxers for harassment on social media.

She said the officer’s two daughters had been forced to change school after protesters besieged their campus following the shooting.

The officer’s family had received death threats by email, WhatsApp messages and written notes sent to their home, while their personal particulars had been misused to file insurance claims, bank loan applications and even to give consent for organ donation, Yuen said.

Magistrate Law granted the prosecutors’ application to bar anyone from disclosing the identities of the officer and his family. He said the family of four had been subject to serious harassment.

“No matter what officer A had done, his family members are still innocent,” Law said.

Chow and Woo were greeted by rapturous applause from supporters as they left court, with some chanting anti-government slogans. They will appear at the same court on June 30.