Hong Kong's tourism industry has suffered the worst downturn in more than a decade, with street protests decimating August arrival numbers and driving visitors away from popular destinations such as Disneyland and Ocean Park.

Tourist arrivals fell nearly 40 per cent in August from the same time last year, Financial Secretary Paul Chan Mo-po posted on his blog on Sunday. That drop is the biggest year-on-year monthly decline since 2003 - during the severe acute respiratory syndrome (Sars) outbreak - and a worrying trend after the 5 per cent drop recorded in July.

Hong Kong's pro-democracy protests, triggered by a controversial extradition bill, have dragged on into the 14th week and show no signs of easing. 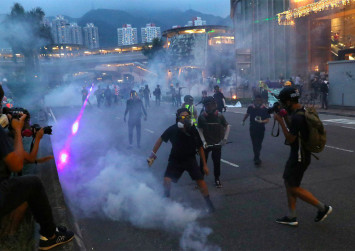 Protesters forced the airport to close for two straight days, set fires in the streets across the city, and trashed dozens of railway stations.

The damage on tourism, one of the four pillars of Hong Kong's economy, has sent shock waves through local industries from catering to hotels and retail.

"We have suffered a huge blow from the protests," said Wong Ka-ngai, chairman of the Hong Kong Tour Guides General Union, which represents some 3,200 out of the 6,000 tour guides in the city.

Wong estimated that only one-tenth of the tour guides his union represents were able to generate a profit in August. Tour guides are usually self-employed, he said, and depend on commissions from tour groups as income. 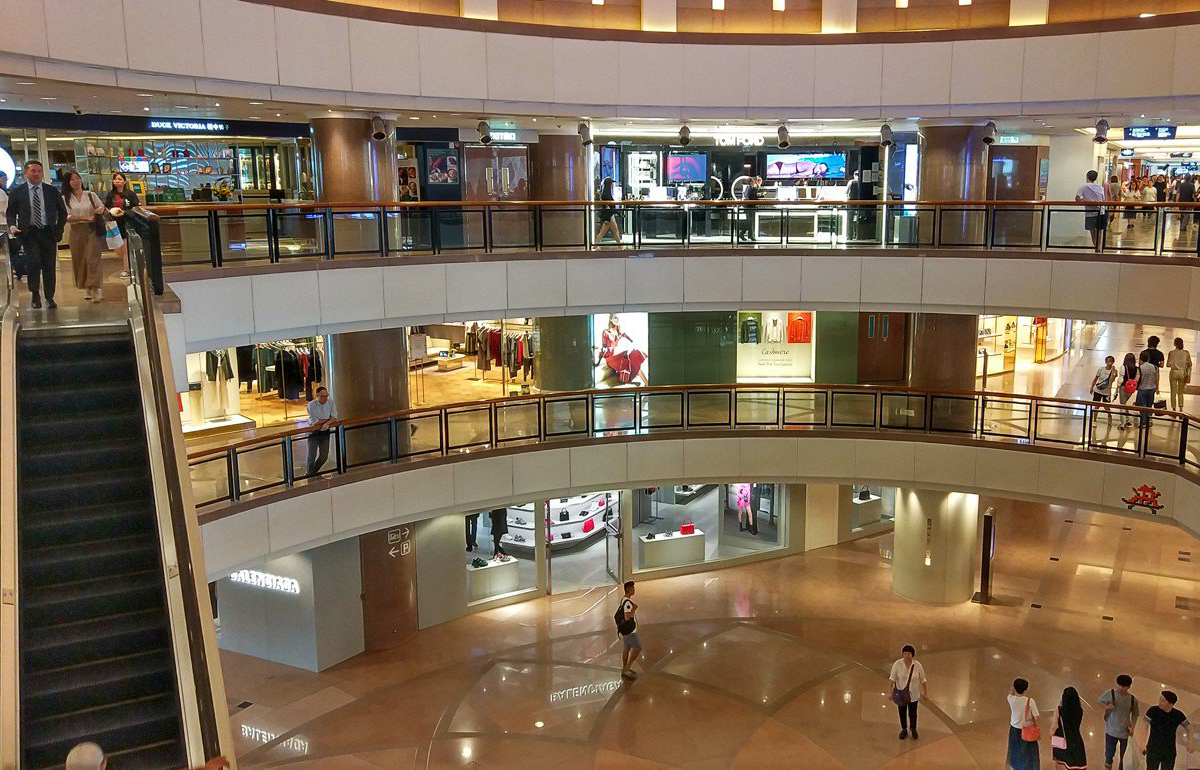 In past years, however, tour guides could make as much as HK$30,000 (US$3,800) a month during the July and August busy season, according to Wong. Some tour guides have chosen to temporarily stay with their relatives in mainland China to save on living expenses. Others have had to cut down on going out, he said.

"The most worrying thing is that we are not seeing any signs of a recovery … September will be a painful month," he said.

Hotels are also struggling to stay afloat - even with aggressive price cuts.

Occupancy rates across the city have plunged below 50 per cent, from over 90 per cent in the past, according to Yiu Si-wing, a legislator representing the tourism industry and the chairman of China Travel Service (HK).

Yiu estimated that room rates had declined by 40 per cent from normal levels. A room at the Ibis hotel in Sheung Wan this week cost as little as HK$550, according to online booking websites. As a rule, the same room would be at least HK$1,000.

"The biggest problem is not price or marketing, but that people have lost confidence [in travelling to Hong Kong]," said Yiu.

Visitors in recent weeks have reported stunning scenes of emptiness at Disneyland and Ocean Park, two amusement parks that are usually swarmed by tourists and locals alike.

Almost two-thirds of the seats at food courts and restaurants were empty during lunch time on Thursday at Disneyland, which is Asia's most expensive theme park by ticket price. Several smaller food shops were closed. 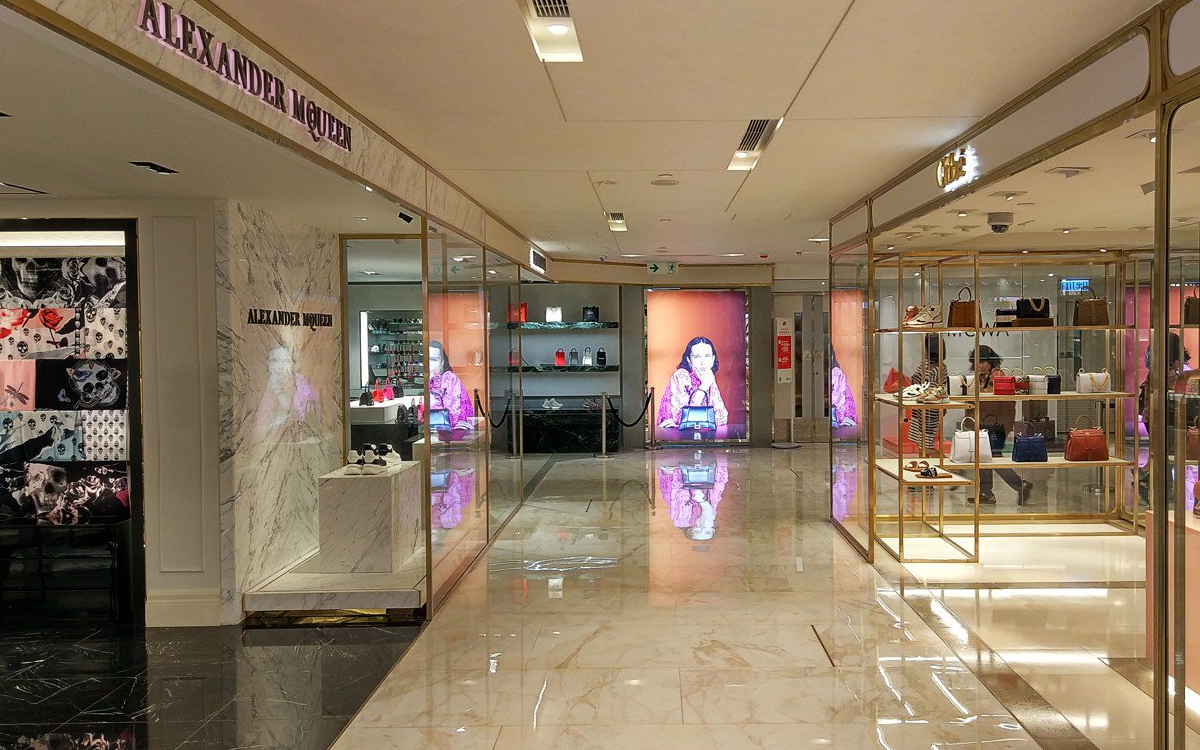 People had to queue up for only a few popular attractions, as evidenced by the Post, with many having no wait time at all.

At Ocean Park, large tour groups of mainland Chinese made up only a small portion of the crowd, likely less than 20 per cent, according to Doug Fuller, a Hong Kong resident who went on Saturday.

But mainland tourists normally account for 40 per cent of all visitors, according Ocean Park figures.

A Disneyland spokeswoman declined to provide attendance figures for recent months, saying the park would release figures "at an appropriate time". Ocean Park did not immediately reply to a request for comment.

Restaurants are also under pressure to attract customers. Greenland Spicy Crab, situated in Tsim Sha Tsui and famous for the local seafood dish, cut prices by half in September for as many as 30 dishes.

A saleswoman at a Japanese luxury store in Sogo mall, who declined to be named, told the Post on Monday afternoon that she had not made any sales that day.

The Causeway Bay shopping area was the site of clashes between police and protesters on Sunday and rounds of tear gas were fired. 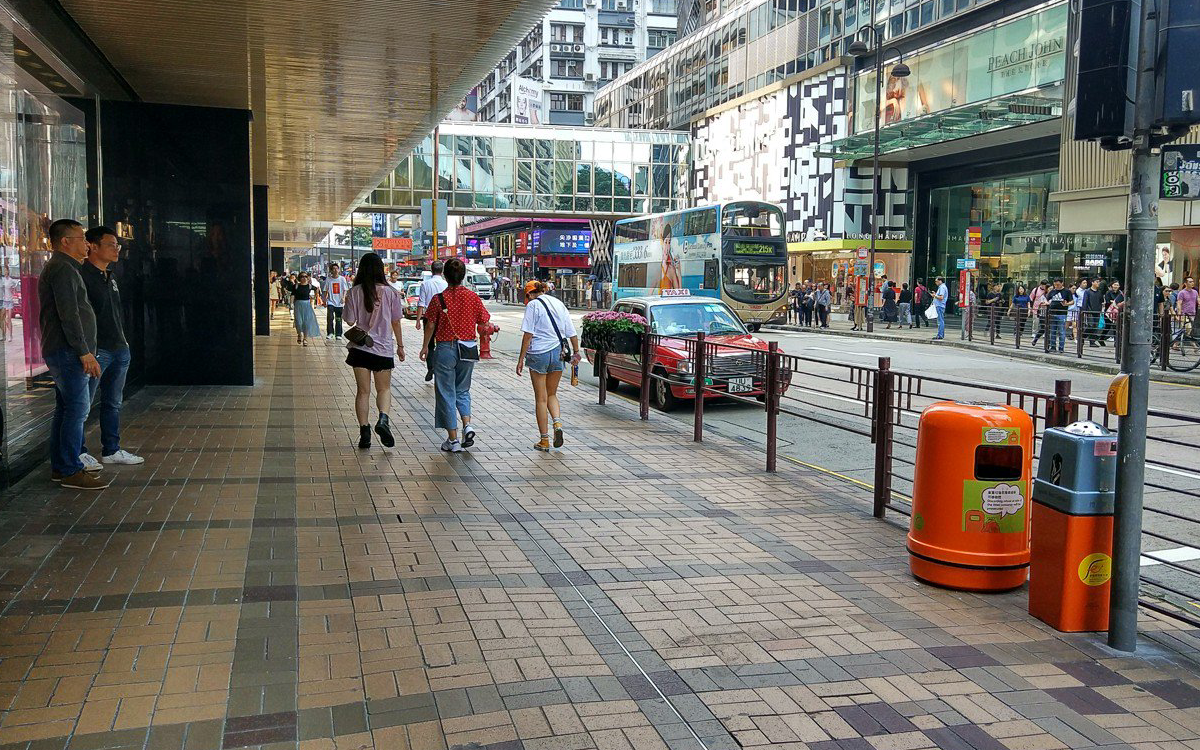 Canton Road, outside of Harbour City shopping centre, was empty on Sunday, with few tourists to be seen. PHOTO: South China Morning Post

During lunch time on Monday, the second floor of Sogo had only a handful of shoppers. Most stores were empty.

"Usually we'd have one or two sales by now, but in the past few months it has been very quiet," the saleswoman said.

Shelly Huang, a university student from Xiamen, was window shopping in Sogo. She took the high speed rail to Hong Kong for a medical appointment and had not made any purchases.

"I would not have come to Hong Kong if I didn't have to make my appointment. I scheduled it in April before the protests started," she said.

Canton Road outside the mall was also much quieter than usual, with few tourists dragging suitcases behind them. Most of the foot traffic appeared to be office workers or local families with young children.