How the autumn's full moon is celebrated in India 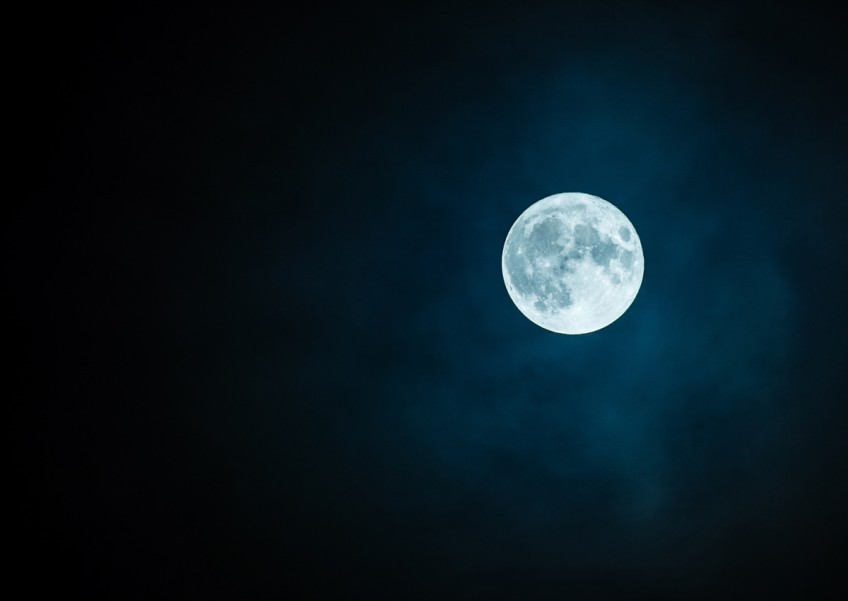 Sharad Poornima ushers in the Sharad season which marks the beginning of autumn and the end of monsoon. It is celebrated on a full moon day of the Hindu lunar month of Ashwin.

It is believed that on this day, the moon showers elixir of life through its beams on the earth.

It is considered that the moon and the earth are at closer distance on Sharad Poornima night, due to this, the moonlight has magical healing properties which are said to nourish the body and soul of an individual.

Thus, the day is also known as the 'Kaumudi celebration'.

On this day, many people in India follow a custom of preparing kheer and keep it open under the moonlight throughout the night. The next morning, it is distributed among all family members with the belief that it has become 'Amrit'.

Sharad Poornima is also believed to be the day on which Goddess Lakshmi is said to have been born. That's why the day is also known as 'Kojagari Lakshmi Pooja'.

In this form, the day is mainly celebrated by the Bengali community by staying awake for the whole night to receive the blessings of goddess Lakshmi. Singing of bhajans and dances are organised to keep awake all night.

Women observe fast with the belief that the goddess will bless them with wealth and prosperity. They clean their houses and make beautiful rangolis with rice paste along with footprints of the Goddess.

Special food is prepared to offer Maa Lakshmi. After Durga Pooja, this is another big festival celebrated in almost every house in West Bengal.

Besides worshipping goddess Lakshmi, the day also signifies the importance of good harvest and prosperity in farmers' lives. On this pious day, they seek blessings of the divine power to achieve good yield and plentiful harvest.

According to another belief, Lord Krishna began his Raas Leela with Radha and the Gopis on the night of Sharad Poornima. So, the day is also closely linked with Radha-Krishna's love and Krishna's romance with Gopis.

In Gujarat, people celebrate this night by doing Garba and Raas. In Orissa, it is celebrated as Kumar or Kartikeya Poornima. Kartikeya was the handsome son of Lord Shiva who was born on this day.

Girls in Orissa who want to get a handsome husband like him take bath early in the morning, offer food to the sun and keep fast throughout the day. In the evening, they worship the moon with offer special food and prayers.

People observing fast are supposed to break it at night by eating rice flakes and drinking cold milk. There is a scientific logic behind this practice. During this weather, acidity becomes predominant in the body due to very hot days and cold nights.

Cold milk and rice flake is a good combination to have and getting rid of this problem. With the popularity of this festival, it has become customary to consume these food items.

So, what are you waiting for? Bring special joy with the brightness of the full moon on Sharad Poornima 2017.

Get ready with a bowl of kheer, keep it under the moon overnight and turn it into elixir.