Police in 2001 show pictures of an unidentified gang member (left) led by Kwai Ping-hung (right), suspected to be involved in the shooting of two officers in Mong Kok during a robbery on a watch shop.

More than 16 years after he was jailed, Kwai Ping-hung remains one of Hong Kong's most notorious gangsters, with a lengthy list of crimes to his name.

Known as the "king of thieves", sources said the infamous figure will finish his Hong Kong prison sentence on Saturday, and be immediately deported to the United States, where he had emigrated before being arrested in the city.

Also named Guan Derong, Kwai, who is a US passport holder, was born in Sanshui, Guangdong province, in 1960, cutting his teeth in crime by starting out as a pickpocket in his teens. 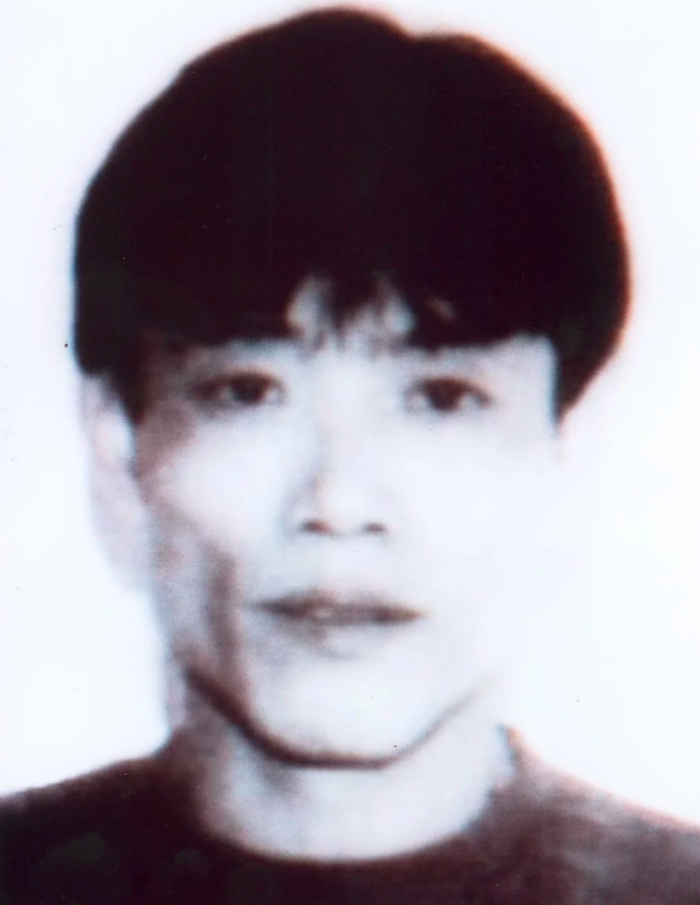 A handout photo of Kwai from police in 2001. PHOTO: South China Morning Post

Kwai came to Hong Kong illegally from the mainland in 1980 with only a secondary school education. For the next decade, he was convicted nine times for theft and other offences. Between 1980 and 1983, he was jailed eight times.

While behind bars in 1984, he built connections with armed syndicates and the so-called Big Circle Gang from the mainland through a fellow inmate. He was freed the following year, and in May joined a gang which then became involved in one of the bloodiest armed robberies in Hong Kong's history.

Kwai was said to be among seven men armed with pistols and clad in bulletproof vests, who robbed the Time Watch Company on Nathan Road of luxury watches worth HK$1.8 million (S$312,000). They exchanged more than 100 shots with police, as they took a salesgirl hostage and burst out of the shop, guns blazing.

Nine people, including seven officers, were injured. The gang managed to escape. Most except Kwai were later hunted down by the force's elite "flying tigers" or Special Duties Unit in September that year.

Four months later, another HK$2 million in valuables were looted from a shop in Landmark, Central, with Kwai suspected to be behind the brazen act.

In September 1989, he raided an outlet of Dickson Watch & Jewellery in Central and fled with HK$2 million worth of watches.

Following these, Kwai was said to have fled to Canada where he was arrested for possession of firearms, but he absconded after being released on bail.

He would only resurface again in April 1994, when he and two armed robbers made off with HK$6.5 million worth of watches in Causeway Bay. 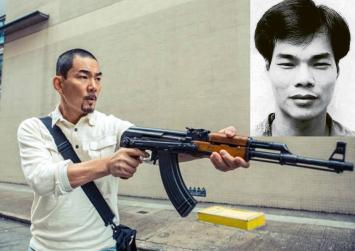 The next month that year, Kwai and two others snatched HK$10 million worth of valuables from Precision Watch Company in Swire House on Chater Road, Central. A gun battle with officers followed during which a 23-year-old female passer-by was killed, with six others injured, including a constable.

Kwai would take a break and return again in 1998, hitting two shops in Causeway Bay and escaping with more than HK$3 million in watches and jewellery, with two accomplices.

On May 22, 2001, Kwai and three other men were stopped by plain-clothes officers during an anti-burglary operation on Waterloo Road near Peace Avenue in Ho Man Tin. A bloody shoot-out erupted, with an officer shot in the head at close range, and his colleague shot in the back.

Three shots were fired by Kwai's gang, but the court could not determine if he pulled the trigger.

Kwai escaped again, and only a month later, targeted a watch shop on Nathan Road in Mong Kok with two men, making off with HK$2.85 million in valuables. His gang fired two shots in the incident, hurting no one.

By July that year, in a rare act, police posted a record HK$2 million reward for the capture and conviction of Kwai and six members in his gang. Their names were also placed on Interpol's Red Notice.

Kwai's long career in the crime underworld came to an end on Christmas Eve 2003. 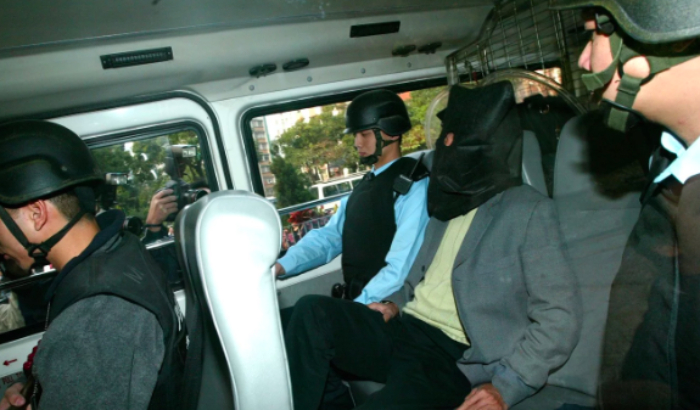 Kwai being escorted away by officers in 2003. PHOTO: South China Morning Post

At 3.30am that day, a massive operation involving 120 officers - including those from the "flying tigers" unit, was staged. Hooded officers equipped with machine guns and flak jackets raided a flat in Man King Building in Yau Ma Tei.

Officers did not fire a single shot as they subdued Kwai and an accomplice, who were asleep. 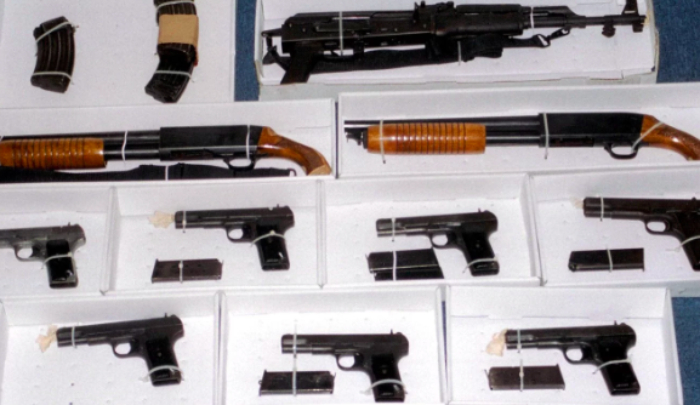 Some of the firearms seized by police in Kwai’s flat. PHOTO: AP

The flat housed an armoury of highly sophisticated weapons, including seven grenades, an AK-47 automatic rifle, two shotguns, one 45-calibre pistol, six 7.62mm pistols and more than 800 rounds of ammunition.

In February and May 2005, Kwai was sentenced to prison for a total of 24 years for resisting arrest with a firearm and possession of firearms, ammunitions and explosives without licences.

During court trials, it was heard that he got married in the United States in 1995 and had emigrated there a year later. But he divorced his wife in 2000. He has two children.