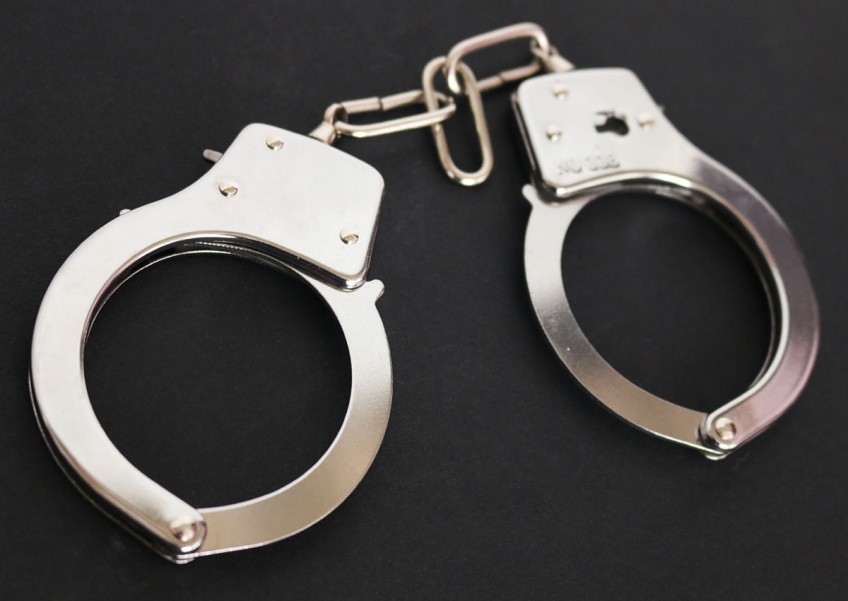 Rapid Action Battalion (Rab) have detained nine alleged members of an international human trafficking racket in the capital and rescued nine people at Hazrat Shahjalal International Airport while they were being trafficked to Malaysia and Cyprus.

Based on the information of the victims who were rescued yesterday and on March 13, Rab-3 made the arrests in last two days.

Abdul Halim alias Halim Mama is the "chief-in-command" of the gang who operates the business from Malaysia. He is a fugitive and accused in several cases, said Lt Col Tuhin Mohammad Masud, commanding officer (CO) of Rab-3, at a press briefing at Rab's media centre in the capital yesterday.

This gang does not have any recruiting licence while they collect people especially from remote areas through local agents.

Taking the advantage of "on arrival tourist visa", they first take people to Indonesia. From there, foreign agents transfer them to Medan of North Sumatra. Later they put fake visa on passports and push them illegally by sea route to Selangor of Malaysia, the CO said.

Trapped in, many people are tortured for ransom while women are forced into prostitution.

In primary interrogation, Badsha admitted to Rab that some dishonest travel business men issue air tickets without any necessary documents and make fake documents for them.