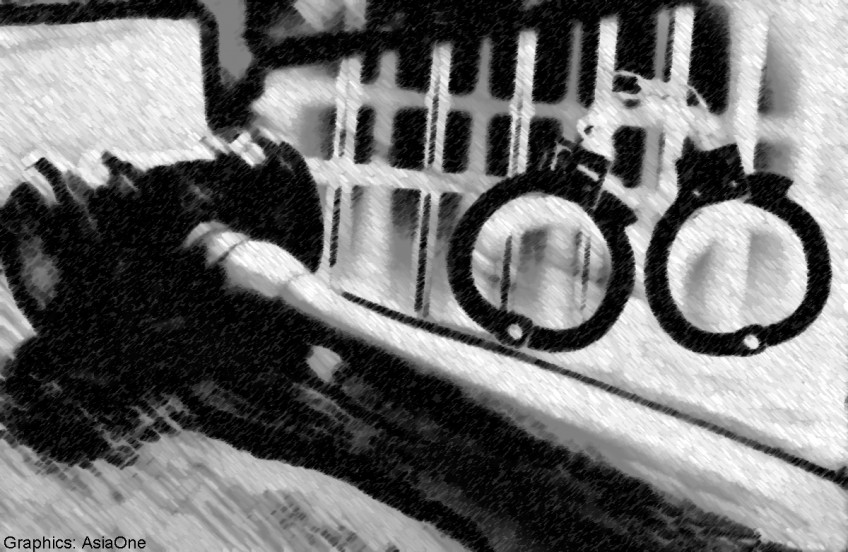 BANGALORE, India - Hundreds of outraged parents stormed a top private school in the Indian city of Bangalore Thursday to protest against the alleged rape of a six-year-old pupil by two staff members, the police said.

Two men - a sports teacher and an assistant - have been detained after the victim's parents filed a complaint that she had been sexually assaulted on the premises.

The police said the girl had complained of the July 2 attack to a teacher, but the school had failed to inform her parents who only learned of the incident a week later when she shared details with them.

A crowd of angry parents demanding answers from the Vibgyor High School management, which they accused of shielding the accused, ripped down a locked entrance gate on Thursday and smashed windows.

"We have detained the accused for interrogation after a complaint was filed against them Wednesday on the incident, which is reported to have occurred July 2," deputy commissioner of police in east Bangalore Satish Kumar told AFP.

School chairman Rustom Kerawalla said he was cooperating with the police.

"We are not shielding the accused. We are cooperating with the police in the case. We have handed over the CCTV footage to the investigation officer. If they are found guilty they should be hanged," he told reporters.

The child was allegedly assaulted in a classroom and one parent accused the school, a top fee-paying institution favoured by local politicians and businessmen, of failing to do background checks.

"We have learnt that the two instructors are not employees of the school but are working on contract. They have been hired without any background checking or profiling of their conduct," parent Vinay Kumar told reporters.

India is especially sensitive to cases of sexual violence after the 2012 fatal gang-rape of a student on a moving bus in New Delhi which led to a public outcry and new tougher laws to deter rapists.