A series of photos posted to Facebook, showing a boy skilled at filling a paper bowl with as much rice as possible, went viral on the Internet.

TAIPEI - Many restaurants provide rice, sauces or drinks for self-service in Taiwan. However, a series of photos posted to Facebook, showing a boy skilled at filling a paper bowl with as much rice as possible, went viral online.

A social media user who posted the photos explained that he recently went to a hot pot restaurant where diners can enjoy “a bowl of rice for only NT$10 (S$0.50).” 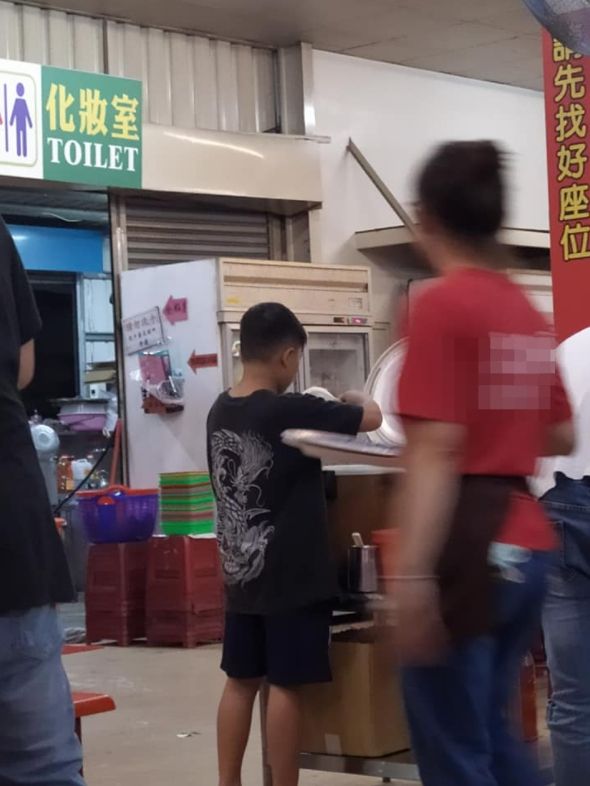 The user found a boy filling a rice bowl for a long time. Screengrab/Facebook/爆廢公社二館

However, he was surprised when he saw a boy’s “miraculous way of filling a bowl with rice,” exclaiming: “This is professionalism!”

In the photos, a boy was seen holding a bowl in his left hand and a spoon in his right one, while skilfully filling a bowl with rice, eventually turning it into a “hill-shaped rice bowl.” 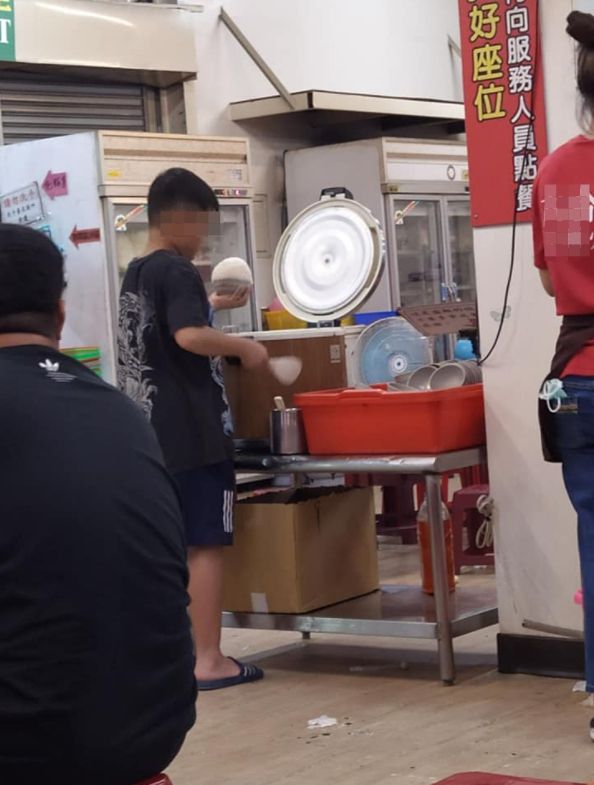 The boy has finally prepared the hill shaped of rice bowl. Screengrab/Facebook/爆廢公社二館.

The post received more than 14,000 likes with many saying that “this kid has a bright future,” while another wrote, he can go on the path leading to Sushi master.

“I’m sure the staff was dumbfounded when they saw what happened,” one commented.